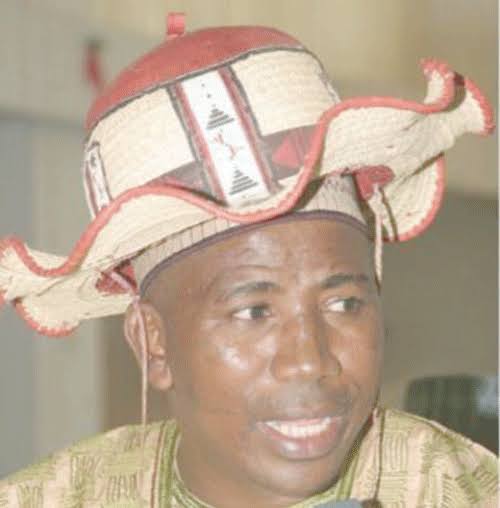 Fulani sociocultural association, Miyetti Allah Kautal Hore, has expressed its dissatisfaction about Thursday’s judgment of the Court of Appeal that ordered for the release of leader of the proscribed Indigenous People of Biafra, Nnamdi Kanu.

Miyetti Allah described the decision of the Court to discharge and acquit the IPOB leader as a miscarriage of justice.

A three-member panel of the Court of Appeal in Abuja on Thursday, had struck out all the remaining seven charges against Kanu.

But reacting to the judgement, the National Secretary of Miyetti Allah Kautal Hore, Saleh Alhassan, urged the Nigerian government to approach the Supreme Court.

Speaking to an online news platform on Friday, Alhassan alleged that Kanu is a threat to national security and setting him free will jeopardise the conduct of the 2023 general elections. He described the IPOB leader as a terrorist.

“We are very sad with this judgement, how can a terrorist like Nnamdi Kanu that has organised the killing of innocent pastoralists, women, children, security personnel, insurrection against the country to be discharged by the Appeal Court?” Alhassan wondered.

“I think this is a miscarriage of justice, they shouldn’t make the mistake of releasing Kanu. They should appeal that case to the Supreme Court, Nnamdi Kanu is a threat to national security, setting him free will jeopardise the conduct of the 2023 elections.

“It’s going to set a very dangerous signal and bad precedence to other criminal gangs to continue with their impunity. We are suspecting a compromise in the judicial process and we believe the AGF will do the needful by appealing that judgement because the best place for Kanu is to be behind the bar,” he stated.