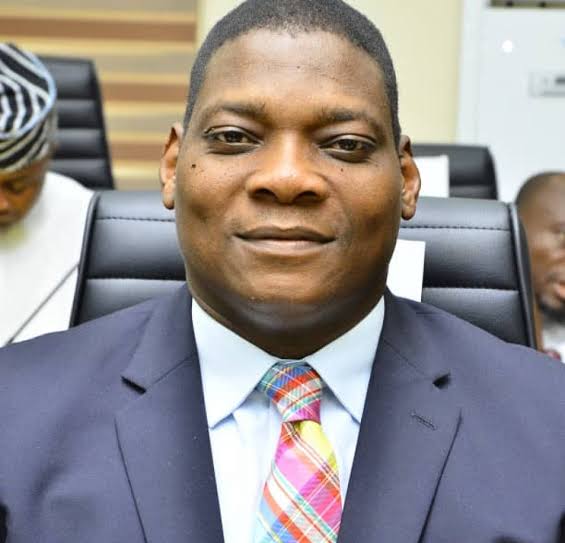 Also joined as defendants in the suit filed before Justice I. O. Adeleke of the State High Court sitting in Ikirun are the Chairman, Boripe North Local Government Development Authority and the Aree-elect, Prince Ponle Ademola.

The plaintiffs, High Chief Saliu Atoyebi, Chief Aogun of Iree Land, for himself and other Chiefs, Members of Iree Land and Kingmakers and Aree in Council, in the suit marked HIK/41/22 and dated November 11, 2022, asked the court to commit the defendants to prison for allegedly flouting the court order of November 8, 2022 where they gathered at the palace for a ceremony after the court had ordered that further actions on the stool be stopped.

According to the plaintiffs’ counsel, Folorunso Apantaku, the defendants risk six months jail term if they are found guilty of the allegation.

A copy of the application notice obtained on Wednesday and titled: “Notice to Show Cause Why an Order of Committal to Detention Should not be Made Against You,” was addressed to the Commissioner for Local Government and Chieftaincy Matters.

It reads partly, “Take note that the plaintiff/applicant shall apply for an order committing you, Prince Adebayo Adeleke, Commissioner for Local Government and Chieftaincy Matters, Osun State, to detention at the Nigerian Correctional Service Custodial Facility having disobeyed the ruling/order of this honourable court made on 8th day of November, 2022, mandating all the respondents not to take any further step or steps in respect of the filing of the vacant stool of Aree of Iree Land pending the determination of the Motion on Notice in the case.”

It was gathered that parties are due for response and no date has been fixed for hearing.

Recall that after the court ordered that the defendants should cease further action on the appointment and installation of Aree of Iree pending the hearing and determination of the motion on notice served on them, the Commissioner for Local Government and Chieftaincy Matters, Prince Ponle Ademola and others gathered at the palace for a ceremony.