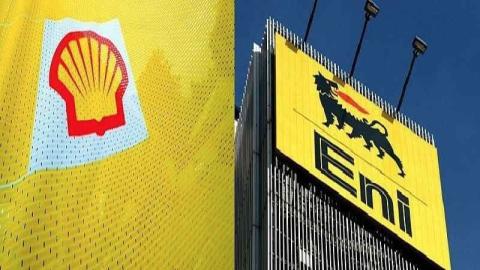 The decision was read out in court.

In July prosecutors had dropped related criminal proceedings, clearing Eni and Shell, as well as managers including Eni Chief Executive Claudio Descalzi, in one of the oil industry’s biggest alleged corruption cases.

The main case revolved around a deal in which Eni and Shell acquired the OPL 245 offshore oilfield in 2011 to settle a long-standing dispute over ownership.

Prosecutors alleged that just under $1.1 billion of the total amount was siphoned off to politicians and middlemen.

Eni said on Friday it was satisfied with the appeals court’s decision and added it had started arbitration against the African country at the International Centre for Settlement of Investment Disputes.

“Eni recalls that it has promoted a ICSID international arbitration in Washington against Nigeria for the protection of its OPL 245 license with respect to the overall detrimental consequences suffered in the affair,” the Italian group said in a statement.

In a separate message, Shell said it was pleased that the civil proceedings had been dismissed.

“This follows the Milan criminal tribunal’s finding that there was no case to answer for Shell or its former employees when they were fully acquitted in 2021, a decision that was upheld in July 2022, when criminal proceedings ended,” Shell added.

A lawyer representing Nigeria in the proceedings said on Friday that the country was still deciding whether to appeal the decision at Italy’s top administrative court.

Documents explaining the reasons behind Friday’s court decision will be made available in 90 days. (REUTERS)