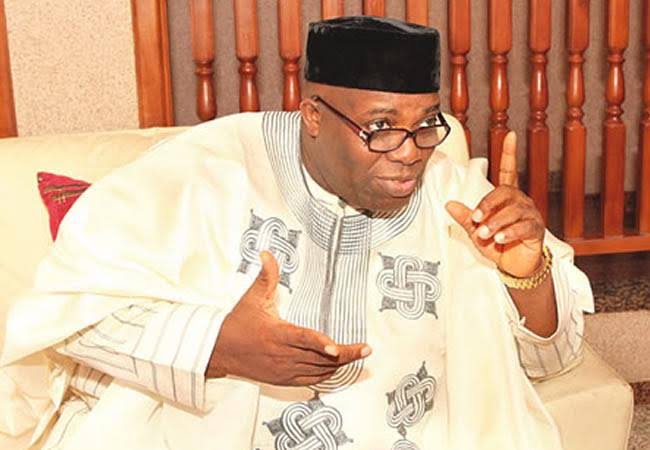 FORMER Director-General of the Peter Obi/Datti Presidential Campaign Council, Doyin Okupe, has been released after he was arrested by the Department of State Services.

THE POINT had reported that Okupe was reportedly arrested at the Murtala Muhammed International Airport, Lagos, on Thursday.

Tolu Babaleye, his lawyer, who confirmed the incident, said Okupe was on his way to London when he was arrested.

Speaking after he was released, Okupe, in a tweet, said the EFCC apologised for the error

”I was arrested and detained @ the MM int airport, Lagos this morning 12th Jan on my way to UK for medicals, yrs after my passport was withheld by the FHC Abuja,” he said.

“I have just left the EFCC office where senior officers in lagos or Abuja apologised to me for the error. OCCUPATIONAL HAZARD abi?”