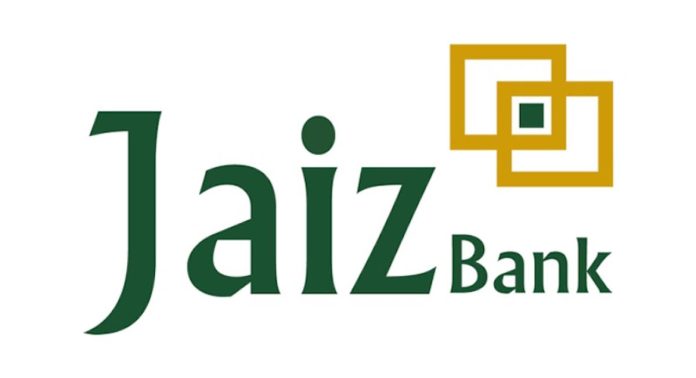 Jaiz Bank Plc, Nigeria’s leading non-interest bank, has reported that its profit rose to N3.26 billion in the third quarter of financial year 2022, representing 14.59 percent higher than the N2.99 billion profit reported in the corresponding quarter of last year.

The lender, in its unaudited financial statements filed with the Nigerian Exchange, stated that the strong bottom line was supported by healthy income from financing contracts which grossed N15.62 billion, about 46.12 per cent above N10.69 billion reported in the comparable period last year.

A further analysis of the bank’s unaudited results showed that the financial performance was supported by growth in other operating income, fees and commission receipts.

In addition, he assured that the bank was positioned to continue its remarkable earnings streak for the remainder of the year, by leveraging on technology and extending its touch points across the country.