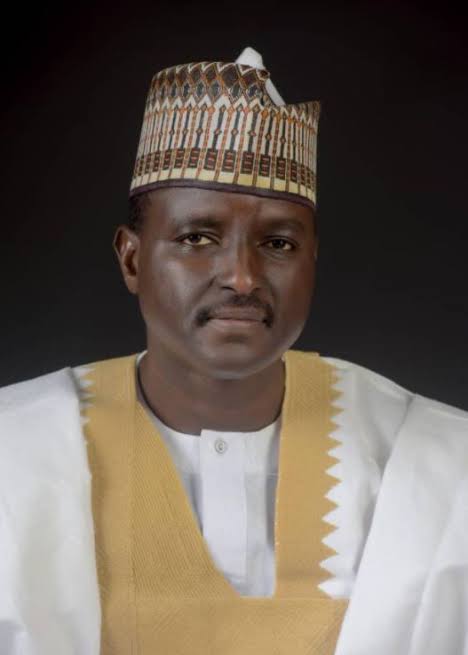 A Federal High Court sitting in Damaturu, Yobe State, on Wednesday, affirmed Bashir Sheriff Machina as the candidate of the All Progressives Congress for the Yobe North Senatorial District in the 2023 elections.

It was held that Machina was duly elected APC senatorial candidate in the May 28 primary election of the ruling party, which was also certified by INEC.

The latest development may leave Senate President Ahmad Lawan in the cold,  having initially been supported by the leadership of the party, at the national level, to get the ticket, following his loss at the presidential primaries.