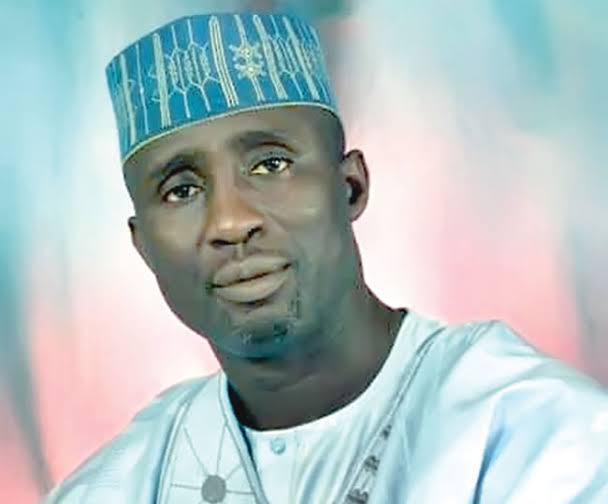 Kaduna State Chapter of the Labour Party, has plunged into a political crisis following the affirmation of the former President of the Southern Kaduna People’s Union, Jonathan Asake as its governorship candidate ahead of the 2023 general elections.

Asake was affirmed at a substitutional party primary held in Kaduna, after the first governorship candidate of the party, Shunom Adinga stepped down in the interest of unity and brotherhood.

However, the party is now set to replace its governorship candidate for the third time, as the state chairman of the party, Peter Hassan stated that the substitutional party primary was not directed by the leadership of the party, adding that those who participated in the exercise were not known to the party’s leadership.

The state party chairman said the substantial governorship candidate will be produced soon at a new date.

He called on party members to remain calm, saying the leadership of the party both at the state and national levels remains one united family ahead of the general elections.

A statement issued by Hassan said, “Kaduna State Labour Party chairman through his media and publicity secretary has announced the cancellation of undirected subtitled gubernatorial primaries election by some unknown persons.

“A new date will be communicated soonest as we are await the vice presidential candidate of our great party to formally witness the election of a substantial governorship candidate for Kaduna State.”

However, the chairman of the substitutional electoral committee, Austine Aniagu, commended the smooth process of the electioneering, adding that Labour Party remains the bride of all.

He said: “I am very much happy that Labour Party in Kaduna State can unite together as one against all odds, and without doubt, I can see the Obi-dient character in all of us. I want to appreciate every delegate for calmness patience and the good conduct so far.”

Speaking at the event, Adinga noted that he had the ambition to govern Kaduna State with his best ideology and the principle of governance, but “for us to gain back our sanity, I will step down for my brother and friend, Jonathan Asake because my personal interest will not supersede the interest of the party, therefore I will give every support needed for the success of our party.”

Reacting to his emergence, the embattled governorship candidate, Asake said, “This victory I have today would not have been possible without you, Shunom Adinga. This is an attempt to rescue the state and I want to let you know that with your support we can have the Kaduna State of our dream”.