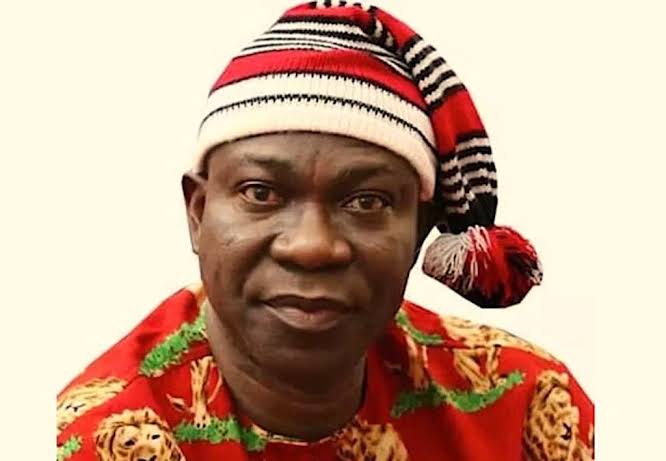 The ordeal of the former Deputy Senate President, Ike Ekweremadu may not be over soon as he may remain in prison till May 2023 as the United Kingdom court has adjourned his case till next year.

Ekweremadu and his wife, Beatrice, were arrested in the United Kingdom for alleged organ harvesting.

They were arrested at the Heathrow Airport on June 21 after arriving on a flight from Turkey.

Ekweremadu and Obinna Obeta, from Southwark, South London, were charged with conspiring to arrange or facilitate the travel of a man with a view to him being exploited.

Mrs Ekweremadu and Obeta were charged with arranging the travel of the man with a view to him being exploited.

Prosecutor Tim Probert-Wood said previously that the case involved ‘exploitation and the harvesting of an organ.’

He said: “The case began on May 5, 2022 when the complainant presented himself at Staines Police Station and claimed he had been transported to this country for the purpose of his kidney being removed. He arrived on February 20, 2022 and was taken to Royal Free Hospital where tests were conducted.

“For the purpose he was there he did not consent to the taking of his kidney. He returned to the house he was staying in and his treatment changed dramatically. He described being treated effectively as a slave.”

Martin Hicks, QC, defending Ekweremadu, has said: ‘We deny that there was any exploitation or any intent to do so.