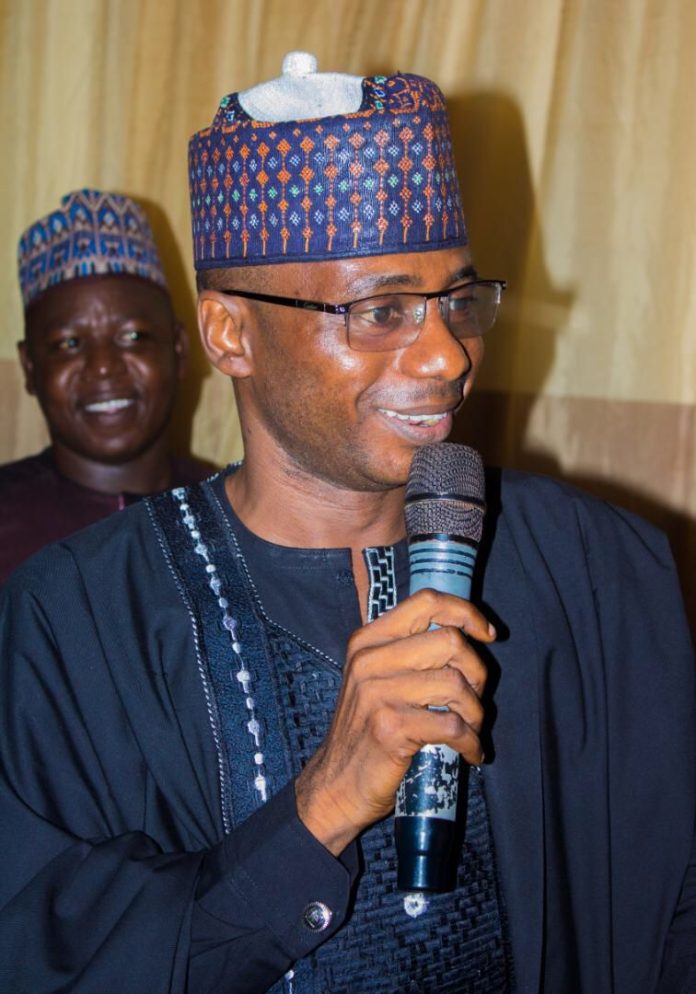 Journalists in Kogi State have been advised to dwell on positive issues rather than news that can lead to panic among the people.

Governor Yahaya Bello gave the advice in a message at a lecture to mark the 31st anniversary of the creation of Kogi State.

The Governor who was represented by the Commissioner for Information and Communication, Kingsley Fanwo, praised journalists for their objective coverage of the state.

The Governor explained that the present administration has taken adequate steps to secure the lives and property of the people and called on the media to continue to support the government in its commitment to rid the state of crime.

According to him, the state government has changed the narrative in the security architecture, noting that kidnapping, cultism and other security challenges have been reduced to the barest minimum.

Governor Bello pointed out that no society can achieve one hundred percent security and assured that the present administration will continue to take responsibility for protecting the people.

In a remark, Chairman of the State Council of the Nigeria Union of Journalist, Adeiza Momoh-Jimoh, commended the Publisher of Nigerian Post newspaper, Mike Abu for transforming the local newspaper to an online medium and urged him to sustain the tempo.