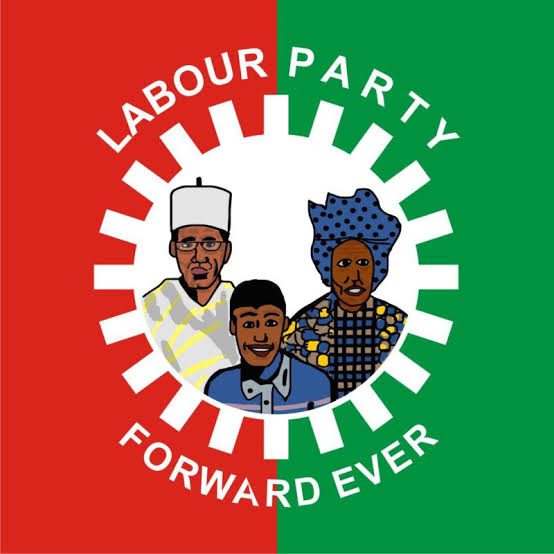 The Social Democratic Party has allegedly collapsed its structure in support of the All Progressives Congress presidential candidate, Bola Ahmed Tinubu.

The Secretary of SDP, Alpha Ahmed, said the alliance with Tinubu became imperative because of his track record in generating economic resources and their judicious use.

“We need a man with an idea that can transform a nation, using economic resources – generating resources.

“Revenue generating strategy, nobody is better in terms of generating resources than Tinubu,” he reportedly said.

Ahmed was however silent about the presidential candidate of SDP, Adewale Ebenezer Adebayo.

Adebayo, on his part, had yet to specifically speak on the latest development-whether it is true or false and how he is taking it.

The Point recalls that Adebayo had on January 10 declared that he would rate the ruling All Progressives Congress government “F” (for failure) and absent in some other sectors.

He said this in Kano while addressing newsmen on Tuesday preparatory to its forthcoming presidential rally in the state.

Adebayo said there was wide-spread criminality in the government in areas of taxation, banking, and sales of crude oil, among others.

He called on Nigerians to come out en masse to fight what he described as the two dragons, referring to poverty and insecurity in the country by voting rightly.

However, the SDP Secretary in a statement highlighted the re-modernisation of Lagos during Tinubu’s administration as a “focal point for their collaboration.”

“Soon, our party is considering an alliance with Tinubu because we have found him to be the most successful candidate.

“We have made an assessment and we found out that the best is in him.

“Look at all the revelations he made in the Chatham House meeting; he built a modern state that is capable of standing as a country of its own.

“Nobody has contradicted that. We all know what he had done in Lagos,” Ahmed said.

In another development, the Lagos Caretaker Committee of the Labour Party has distanced itself from the appointment of Mrs. Ekong Dayo as the new chairman of the party in the state.

The Point had earlier reported that the former chairman, Kayode Salako who resigned from the position to contest the seat of the Oshodi-Isolo Constituency 1 to the House of Representatives, appointed Dayo as his replacement.

His resignation came six months after he was named the party’s chairperson in the state.
However, in a new development, the Caretaker Committee under the leadership of Mrs. Oluwatoyin Shokunbi faulted the process that led to Dayo being declared the new Lagos LP chairman saying it was “unconstitutional and illegal”.

This was contained in a statement jointly signed on Thursday by Tony Masha and Oluwatoyin Shokunbi.

“The Hon Shokunbi-led caretaker committee of Labour Party in Lagos State makes it categorically clear that Labour Party is not a part of the purported stakeholders meeting that was unconstitutionally convened by the former Lagos State Chairman (Hon Olukayode Salako) at an event centre in Ikeja where he purportedly handed over his claimed powers to on Mrs. Ekong Dayo.

“The despotic video clips of Hon Salako boasting himself of having the authority to install a successor are humiliating to our dear party. Hon Salako does not have the power to do such. It is just the culture of impunity which many of these people (moles) planted to cause division in our midst.

“Hon Salako does not have the power to appoint a successor for himself under any guise. The national leadership with the knowledge of the Hon Shokunbi-led caretaker committee who has been attending the national executive council meeting could not have appointed another in an unconstitutional manner.

“We state here and now that the Hon Shokunbi-led caretaker committee of the Labour Party Lagos is the only legitimate leadership of the party in the State,” the statement partly read.