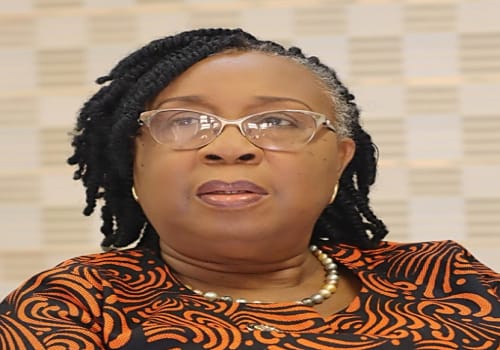 The Lagos State government has amended the 2023 harmonised school calendar.

A statement issued at the weekend and signed by the Assistant Director of Public Affairs, Office of Education Quality Assurance, Mrs. Adepeju Adeyemi, explained that the Commissioner for Education, Mrs. Folasade Adefisayo has approved a change in the dates earlier slated for the mid-term break of the Second Term in the 2022/2023 Academic year from Friday, 24th February to Friday, 3rd March 2023.

The statement noted that the Director General of the Office of Education Quality Assurance, Mrs. Abiola Seriki-Ayeni disclosed at a stakeholders’ meeting held recently that the review of the 2022/2023 harmonised academic calendar was due to the forthcoming general elections.

The statement read in part: ‘’She (Seriki-Ayeni) explained that the essence of the engagement is to ensure that everybody is on the same page as regards the second-term school activities and the need to accommodate the forthcoming general elections in its entirety.

“The DG, who was represented by the Director, Planning, Research and Statistics (OEQA), Mr. Remi Abdul noted that the earlier dates for the mid-term break falls within the election period hence the need for a shift in the date for a week to allow parents pick up their wards from school without hindrance due to the restriction of movement associated with the election days.