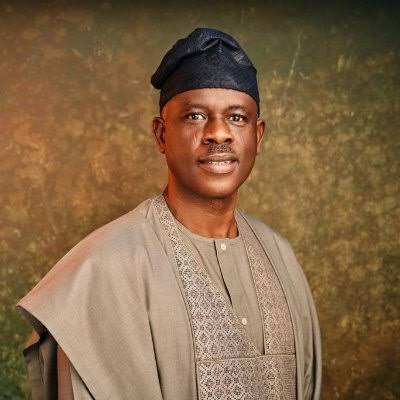 The Governor’s Advisory Council, the highest decision-making body of the All Progressives Congress in Lagos, has reportedly appointed Musiliu Obanikoro, a former Minister of State for defence, into its ranks.

Obanikoro, a former chieftain of the Peoples Democratic Party and now an ally of Bola Tinubu, presidential candidate of the APC, was also a former Ambassador to Ghana.

His appointment into GAC was announced on Twitter by his son, Babajide, who is currently a member of the house of representatives.

The younger Obanikoro also revealed that Demola Seriki, Ambassador of Nigeria to Spain, and Femi Pedro, a former deputy governor of Lagos, were also appointed into the council.

“With the #GAC comprising these extremely cerebral individuals, it is clear that the party is in competent hands and will continue to work towards a great future,” he added.