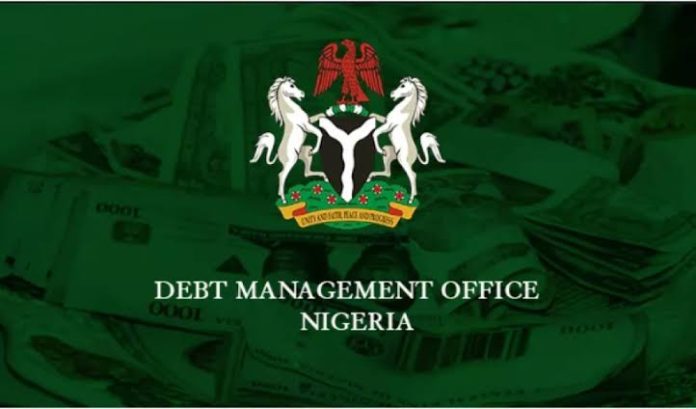 The Debt Management Office has revealed domestic debt data for the 36 states of the federation and the Federal Capital Territory.

According to the Data, states have borrowed N1.3 trillion within the three-year period under review.

The breakdown shows that Lagos, Delta and Ogun are the three states with the highest domestic debt figures in Nigeria as of June 30, 2022.

For Delta State, Governor Ifeanyi Okowa’s administration has increased the domestic debt of the states to N378.87 billion.

On the other hand, Ogun owes a total of N241.78 billion to stand among the top three most indebted states.