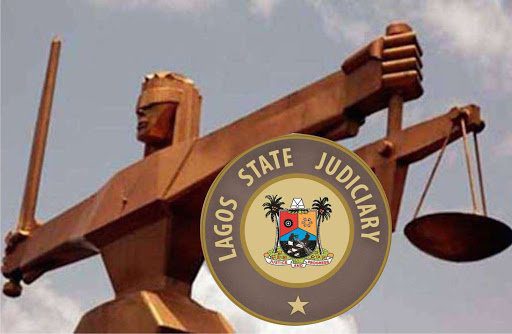 The Lagos State Judiciary has commenced an investigation into a viral online news story about alleged unprofessional conduct by some of its judicial officers who extort money from members of the public through arbitrary charges.

A statement signed by the Acting Chief Registrar, Tajudeen Elias, said the State Judiciary condemns such abhorrent behaviour, adding that there are internal investigative and disciplinary mechanisms usually deployed to determine the truth of such matters.

He pointed out that the State Judiciary, like any other organisation, may have errant officers who deviate from the laid down rules, stressing that any such officers found culpable are decisively dealt with after being given a fair hearing.

In his words, “This office is currently investigating the alleged incident and the officers involved would be subjected to appropriate disciplinary measures if found guilty”.

Elias assured the general public that the Lagos State Judiciary has zero tolerance for corruption and will swiftly and decisively deal with any of its officers against whom such is proven.