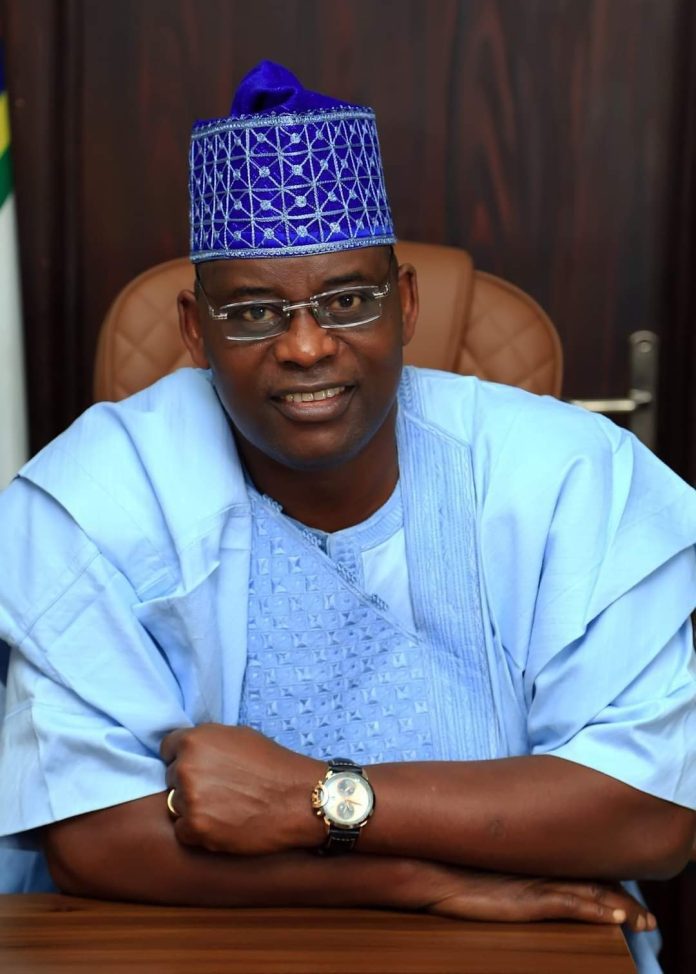 Olawale, popularly referred to as Omititi, was said to have slumped at the kick-off of the All Progressives Congress presidential campaign rally in Jos, Plateau State.

THE POINT gathered that he died shortly after he slumped.

Party members, especially from Lagos State, are still in shock as he was said to have been in high spirits and appeared very well shortly before the rally.