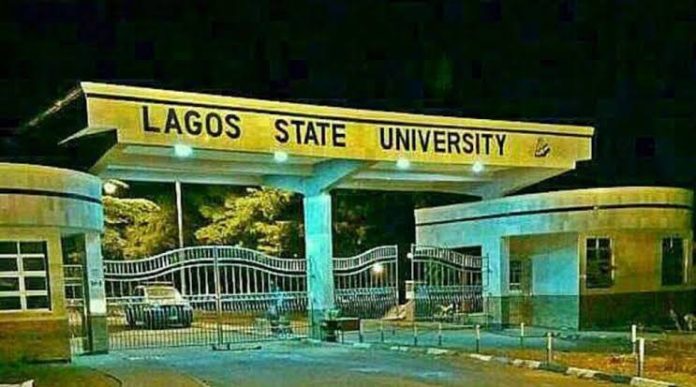 The Lagos State University has emerged winner of the 2022 annual Millennium Oceans prize worth $5,000.

Ademola Adekoya, Coordinator, Centre for Information, Press and Public Relations, LASU, announced the feat in a statement in Lagos on Friday.

He said that the university was represented by five students in its Department of Fisheries — Adeyemi Akanbi, Dawodu Fareed, Obadare Adenekan, Adebola Adewale and Precious Nkwor.

The students were supervised by Ayofe Hammed and Kafayat Fakoya, both Associate Professors in the Department of Fisheries, LASU.

LASU’s application/campaign, tagged: ‘Lagos Plastic Revolution’, emerged best among applications received from over 200 universities in 53 countries across the globe.

The annual competition was organised by Millenium Campus Network and Remmer Family Foundation.

Adekoya said that the Lagos Plastic Revolution campaign was a students’ initiative aimed at reducing the menace of plastic litters ending up in Lagos waterways; starting with the three campuses of LASU as case studies.

“It is expected that the plastics collected would be processed into paving stones for building constructions,” he said.

Adekoya said that sponsor of the prize, MCN, is a global students’ network advancing the United Nations Sustainable Development Goals with headquarters in, Boston, Massachusetts, USA.

“Meanwhile, Remmer Family Foundation, based in Jacksonville, USA, is a private charitable foundation committed to providing opportunities to make a difference in communities,” he said.

The Vice Chancellor of LASU, Prof. Ibiyemi Olatunji-Bello, has congratulated the students and their supervisors for their efforts.

Olatunji-Bello said that the feat would further strengthen the university in soaring higher in global reputation.

She said it would serve as a motivation for other students of the university. (NAN)