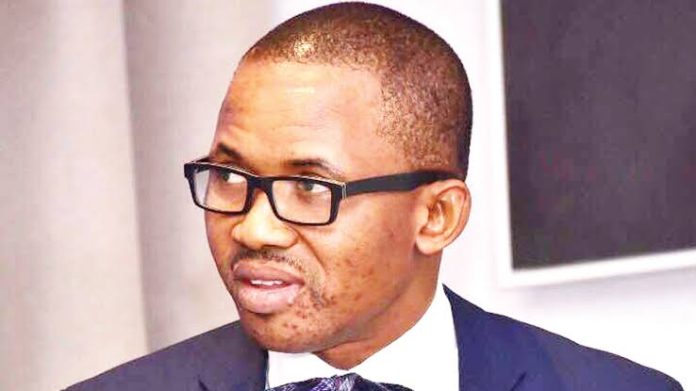 He said that the number of Judges addressing cases in these courts were inadequate for a country like Nigeria.

He said the length of time judges sit to decide cases could affect their health status and have grave implications on efficiency.

The legal practitioner said this while speaking with the News Agency of Nigeria in Abuja on Sunday, stating that cases must be dispensed off as and when due.

He said the exercise became necessary against the backdrop of lingering cases in the court, adding that the power lied with the National Assembly through constitutional amendment.

He said, “At the Supreme Court, if you check the number of judges there, I do not think they are up to 15, meanwhile all the cases from the whole federation ends at the apex court.

“We should consider that age is not also on their side, because most of them are 60 years and you want to compile cases for them at that age.

He said the number of Judges in Federal High Courts is around 75, adding that the number can be increased to 150 or 200.

“A city like Abuja having FCT High Court judges between 30 and 40, I do not see reason why Abuja should not have something like 60 to 70 judges.

“I am a practicing lawyer and you need to see what happens in court, you get to the court, you will see 10 to 15 cases whereas averagely, a case will take nothing less than an hour.

“And you need to see a case where Senior Advocates of Nigeria (SAN) are addressing the court; some of them spend six hours, then how many hours is left in court.

“The court will be tired and your case will not be heard, that is why we have so much number of cases in court with snail movement.

Ajulo said if the information was true, the President did the needful by increasing their remunerations, adding that the court action canvassing increment was not the right thing to do.

He said that judges had to be well remunerated based on the amount of cases they attend to daily. (NAN)