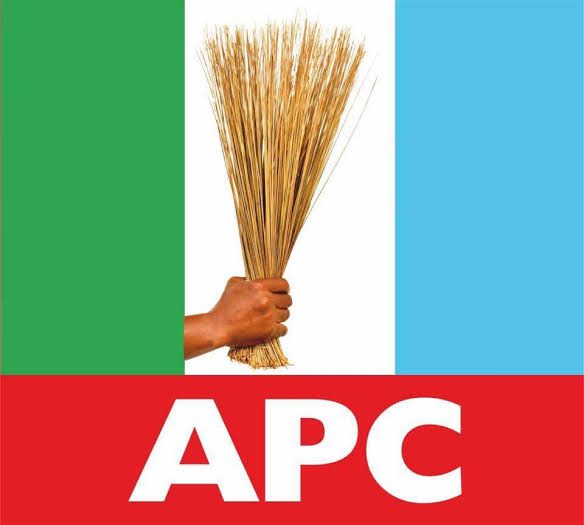 The primaries organised by the All Progressives Congress in Osun State to pick its candidates for the October 15 Local Government election was marred by crisis as members alleged imposition of candidates in many councils as others claimed there was no election in most areas.

The exercise was held on Saturday, amidst disagreement and protest in some local government areas by aggrieved members.

It was gathered that the primaries did not hold in some local government areas where members did not have consensus arrangements as others said there was no presence of party officials to coordinate the primaries.

In Olorunda Local Government, elections did not take place, while the electoral materials were hoarded inside the council area.

Some members of the Olorunda Local Government Area stormed the Council to protest non-release of materials. However, they were dispersed by police officers deployed to the area with teargas and sporadic shootings.

In Boluwaduro Local Government Area, the exercise was held successfully in many wards, during which many of the councillors emerged through a consensus arrangement.

But in Inisa, the headquarters of Odo Otin South LCDA, APC members that came out to vote in some units had to leave when they were told some leaders were holding meetings to adopt some people as consensus candidates.

In Ila, the headquarters of Ila Local Government Area, the exercise was held without a hitch at Oke-Ejigbo Ward 3.

In Osogbo South LCDA, the primary did not hold as members that had gathered inside Laro Primary School, Osogbo, rejected a consensus arrangement, forcing officials that would oversee the exercise to leave the venue.

In Ile-Ife, members of the ruling party staged protests against the leadership of the party over alleged imposition of candidates.

They accused some party leaders, specifically the deputy Chairman of the party, Tajudeen Lawal of imposing those they claimed caused the failure of Governor Gboyega Oyetola at the July 16 governorship election in the state.

The protesting party members threatened to defect to the People’s Democratic Party in the state should the alleged imposition not be reversed.

Addressing journalists during the protest, an aspirant for the Chairmanship post in Ife Central West LCDA, Adedoyin Taiwo, alleged there was no election at the council and noted that leaders only imposed those who lost their units and wards at the recently held gubernatorial election.

“I want to set the record straight that there was no election throughout the whole five Wards across Ife Central West LCDA. Categorically and emphatically, it is not possible to build something on nothing,” the party member said.

When contacted on the telephone, the state Commissioner for Political Affairs and Intergovernmental Relations, Taiwo Akeju, denied that some candidates were imposed on the affected councils.

He said, “Some candidates emerged through consensus arrangements and it was agreed that if consensus failed, we should go for primary. So, there are lots of primaries that are held. I was even the one that conducted the primaries at Odo-Otin Local Government main council. Nobody imposed anybody. Governor didn’t interfere in the whole arrangement. The party didn’t interfere. True will of the people manifested throughout.”

When asked if he was aware of several protests by APC members after the exercise, he said, “of course, people are bound to protest in a democratic setting when certain things don’t favour them. In the long run, the winners will embrace the losers and as one family, we are going to settle.”