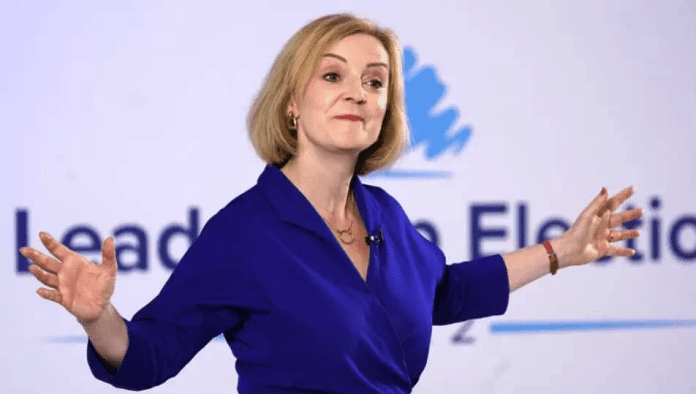 A member of the Conservative Party, Liz Truss, has been announced as the new UK Prime Minister.

According to the BBC it was a closer result than many pundits expected, with Truss taking 57% of valid votes cast

“About 57% of valid votes cast were for Liz Truss. Turnout was pretty high too, with 82.6% of members casting a vote, with 654 rejected, possibly spoiled or filled out incorrectly.”

Speaking at a conference centre in Westminster, she thanked Sunak for a “hard-fought campaign” and pledged to deliver a bold plan.

The leadership election was triggered when former Prime Minister Boris Johnson announced his resignation on July 7 following severe public scrutiny over a party scandal among other issues.

Johnson has stayed on as caretaker PM while the party decided between the candidates.