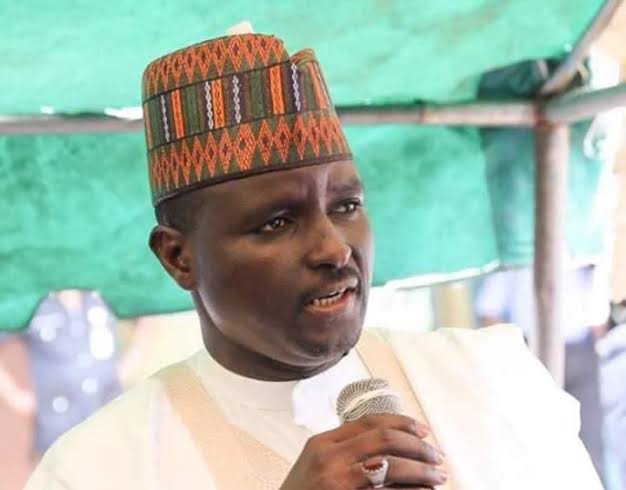 A Federal High Court sitting in Damaturu, the capital of Yobe State is to deliver judgement on September 28 in the Yobe North senatorial suit involving two All Progressives Congress claimants.

The suit was filed by the initial winner of the May 28 APC senatorial primary election for Yobe North, Bashir Machina, against the party, the Independent National Electoral Commission (INEC) and Senate President, Ahmad Lawan.

Justice Fadima Aminu had, on September 12, reserved judgment in the case after the defendants’ and plaintiff’s lawyers presented their arguments in court.

The judge had told the counsel that the date for the judgment would be communicated to all parties.

When the primary held, Lawan was busy with his presidential primary election bid, which he lost. Few days later, Machina announced that he would no step down for Lawan whose name was forwarded to the electoral umpire by the party.