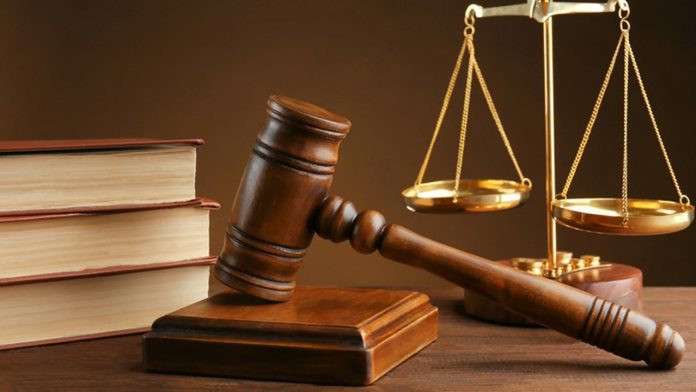 An elderly man, Musa Sulaiman, and his daughter (names withheld), on Wednesday dragged one Umar Salisu, a tricycle rider, to a Shari’a court sitting at Rigasa, Kaduna for allegedly impregnating the daughter.

The two plaintiffs who spoke through their counsel, Kabir Alhassan, said Salisu had promised to marry the second plaintiff after the incident but failed to do so after she had been delivered of her baby.

“Two years ago, the defendant approached the first plaintiff with a request to allow him court his daughter who was 16 years old at that time.

“The father of the second plaintiff gave consent and permission to the defendant and the defendant started coming to the house to meet the girl in her mother’s room,” he said.

He stated that the defendant had promised the second plaintiff marriage and impregnated her during courtship while the father was not aware until the pregnancy was seven months old.

He added that the defendant who was approached by the first plaintiff, confessed and admitted that he was responsible and promised to marry her after delivery.

Alhassan explained that the defendant later denied paternity of the baby and refused to fulfill his promise of marrying the second plaintiff.

“We are praying court to compel the defendant to fulfill his promise and undertaking of marrying the second plaintiff since no one is willing to marry her due to the incident,” he prayed.

In his defense, the defendant’s counsel, I. H. Yahya, denied the allegation, saying his client was not responsible for the pregnancy and had not promised the second plaintiff marriage.

The Judge, Abubakar Salisu-Tureta, adjourned the matter to December 5 for the plaintiffs to present witnesses. (NAN)