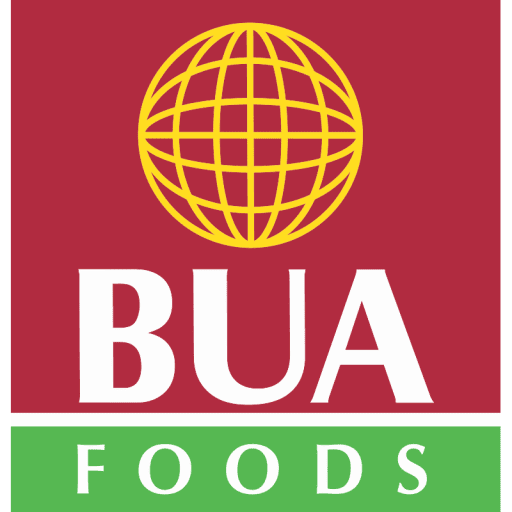 The bears continued to dominate the Lagos bourse as the benchmark index gave up 0.21 percent to close at 43,745.73 points, its lowest point since January 6.

Consequently, the year-to-date return dipped to 2.41 percent, while the market capitalization shed N50.15bn to close at N23.83trn.

Analysis of Tuesday’s market activities showed trade turnover settled higher relative to the previous session, with the value of transactions up by 15.68%. A total of 172.87m shares valued at N4.01bn were exchanged in 4,110 deals. ACCESSCORP (+1.28%) led the volume chart with 24.68m units traded while SEPLAT (-8.33%) led the value chart in deals worth N2.53bn.

Market breadth closed negative at a 1.29-to-1 ratio with declining issues outnumbering advancing ones. JBERGER (-9.46%) topped 17 others on the laggard’s table, while NAHCO (+9.35%) led thirteen (13) others on the leader’s log.