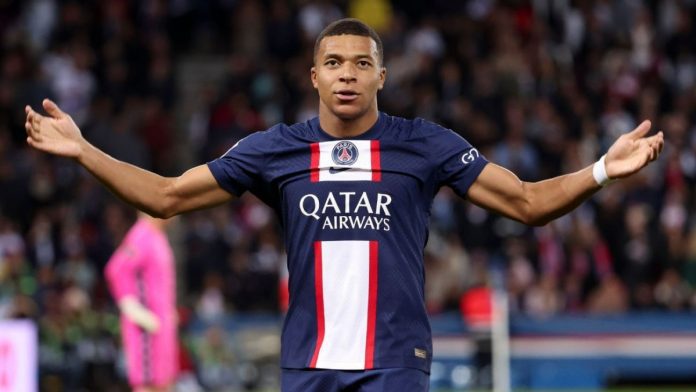 Kylian Mbappe has topped the Forbes list for highest-earning footballers – the first time someone other than Lionel Messi or Cristiano Ronaldo has been number one for nine years.

The last player to top the list other than Ronaldo or Messi was former England captain David Beckham in 2013.

Mbappe signed a lucrative new three-year contract with PSG in May, which ended speculation about a summer move to Real Madrid.

The France World Cup winner has lifted 11 trophies at the club, including four Ligue 1 titles, since joining from Monaco initially on loan in 2017.

Erling Haaland, who has scored 19 goals in 12 games for Manchester City since his summer move from Borussia Dortmund, makes his debut in the top 10 at number six.

The Norway striker is one of four Premier League players in the top 10 along with Ronaldo, Salah and Manchester City team-mate Kevin de Bruyne.
Haaland and Mbappe are the only players on the list aged under 30.