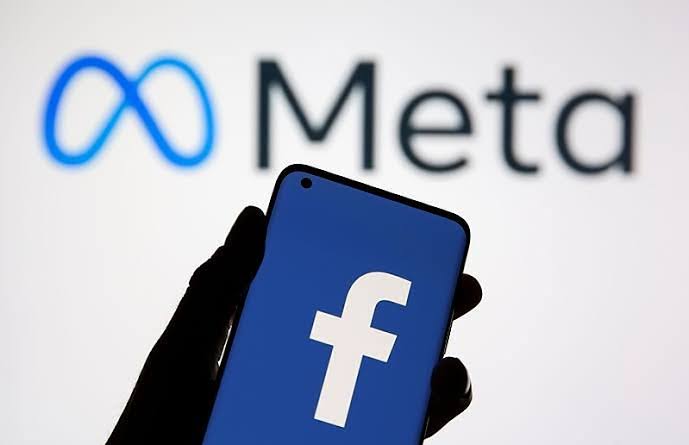 The CEO of Meta, Mark Zuckerberg, announced the sacks in a message to employees on Wednesday.

Explaining the difficult decision to downsize the company’s workforce by relieving thousands of their jobs, Zuckerberg said, “Today I’m sharing some of the most difficult changes we’ve made in Meta’s history. I’ve decided to reduce the size of our team by about 13% and let more than 11,000 of our talented employees go,” he said.

Zuckerberg added that to cut down expenses, more steps would be taken to “become a leaner and more efficient” company.

The development comes days after micro blogging site Twitter laid off half of its workforce.

“I know this is tough for everyone, and I am especially sorry to those impacted,” he stated.

According to the BBC, Wall Street Journal reported that Zuckerberg informed Meta executives of the plan on Tuesday.

Zuckerberg noted that more investment in the technological sector was expected after online penetration increased globally during the COVID-19 lockdown.

“Many people predicted this would be a permanent acceleration that would continue even after the pandemic ended.

“I did too. So I made the decision to significantly increase our investments. Unfortunately, this did not play out the way I expected,” he said.

Zuckerberg has pronounced future priorities, stating that the company would focus on growth areas such as Artificial Intelligence (AI), advertising, and the metaverse.

He added that the affected employees will receive emails, and have the opportunity to give feedback with financial benefits and health insurance for up to six months.