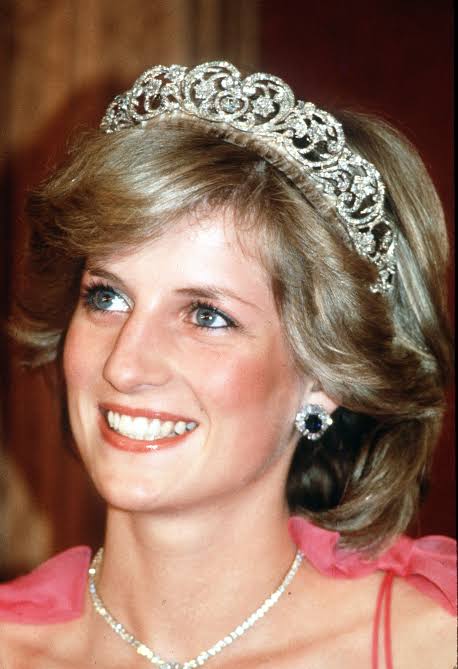 Mourners gathered outside Kensington Palace in London on Wednesday to mark the 25th anniversary of the death of Princess Diana with many wondering what could have been if she were still alive.

Many focused on the recent rift between her sons, Prince William and Prince Harry, who recently announced they would mark their mother’s death separately.

The two have grown apart ever since Harry decided to step down as a full-time royal, an action that was followed by several interviews in which he talked at depth about family relations.

“They’re at war with each other, so we’re led to believe and their wives are at war,” said Anne Daley, a well-wisher who woke at midnight to catch the early train from Cardiff.

“It’s a terribly sad situation because we used to see her quite frequently with the children. I think, like most mothers, they’d call a family meeting, say, you know: ‘Cut it out, and behave yourselves, stop all this silly nonsense.’’

Her sentiments were echoed by another mourner, Chris Imafidon, who used an umbrella emblazoned with Diana’s face to keep the sun out of his eyes.

“If she were alive, the boys wouldn’t be quarrelling. She knows how to bring them to her arms and hug them, and say: ‘Come on, come on, you’re brothers, you’re there for each other,’’ she said.

Flowers, photographs and commemorative cakes were displayed near the south face of the palace, where Diana lived until her death in 1997.

Welsh flags and bunting, a tribute to the former Princess of Wales, were provided by Daley who claimed to have been one of the first people outside the palace when news of Diana’s death broke, having lived just a mile away at Rutland Gate.

Diana was 36 when she died in a Paris hospital after her Mercedes Benz crashed into a pillar in the Pont de l’Alma tunnel.

The princess’ death provoked an outpouring of public mourning that saw the area outside Kensington Palace flooded with flowers.

The roses and Union flags displayed on the same spot 25 years later, although far more modest, were enough to prompt tourists to stop and take pictures.

Other members of the small crowd said they intended to stay all day to mark Diana’s death, having brought candles for a late-night vigil.

John Loughrey, a veteran royal watcher, had brought a large cake featuring a picture of Diana originally taken while she was on her tour of Australia in 1983.