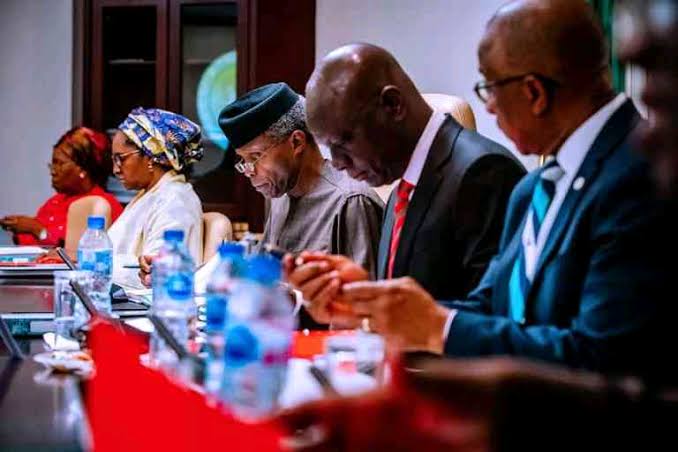 In what is expected to be the largest hydropower project in West Africa, the National Council on Privatization has approved a governance framework for the development of a $3 Billion plant in Makurdi, Benue State.

This was one of the highlights of the meeting of the Council presided over by Vice President Yemi Osinbajo on Tuesday at the Presidential Villa.

With the NCP’s nod, the development of the project, which emerged by way of an unsolicited proposal, will now proceed through the Public Private Partnership arrangement subject to compliance with all existing laws including the Public Procurement Act.

The novel project will be the first of its kind in the country and is expected to provide 1,650 megawatts of power.

Under the NCP approved Governance Framework, a PPP procurement process is adopted whereby the proponent of the unsolicited proposal and other qualified interested investors would participate in a transparent bidding process.

Similarly, there is a Project Steering Committee of the NCP to provide leadership and high-level support to ensure the success of the transaction. The membership includes Power Minister as Chair, Water Resources Minister as Co-Chair, the BPE DG as Vice Chairman and other members drawn from the Ministries of Justice, Environment, Agriculture, representatives of the Infrastructure Concession Regulatory Commission, ICRC; NBET, and TCN. Benue, Nasarawa and Taraba State Governments will also have members and the Director of Infrastructure & PPP at BPE will serve as Secretary.

A Transaction Adviser of international repute would also be engaged for the project to assist BPE.

The Council also received updates on the Zungeru Hydroelectric Power Plant and was notified of the investors’ interest in the concession of the plant. The Infrastructure Concession Regulatory Commission has issued a Certificate of Compliance in respect of the Outline Business Case submitted for the project.

The Project Delivery Team held a meeting in September 2022 and reviewed the documents after the Transaction Adviser submitted the documents, including the Strategy paper, Inception Report, and Request for Qualification.

Regarding updates on the situation with the Electricity Distribution Companies, DISCOs, Council was informed of the intervention and restructuring of Kano, Benin, Kaduna, Ibadan and Port Harcourt Discos.

The notification for change of directors of those Discos has now been fully filled to the Corporate Affairs Commission, reflecting the takeover of the 60% shares by the lenders in 3 out of the 5 Discos namely Kaduna, Kano and Port Harcourt.

The filings for Ibadan and Benin are ongoing and should be completed soon, the Council was informed.

In addition, AMCON issued an advert last week for the sale of 60% of the shares of Ibadan Disco.

The NCP has also approved the appointment of Ms. Sutura Aisha Bello, as a Director for Infrastructure and PPP in the Bureau of Public Enterprises.

The meeting had in attendance council members including Federal Ministers including the Minister of Industry, Trade and Investment, Adeniyi Adebayo; Minister of Power, Abubakar Aliyu; Agriculture and Rural Development Minister, Mohammad Mahmood Abubakar; the Director-General of the Bureau of Public Enterprises, Alex Okoh; representatives of Federal Ministries, heads of relevant MDAs and other senior government officials.