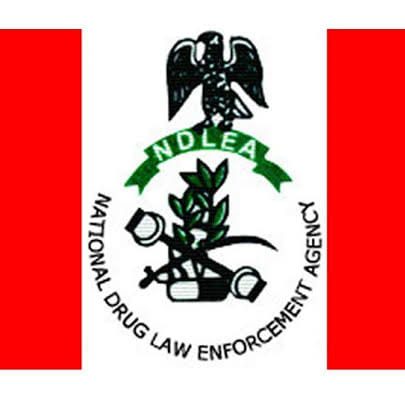 The National Drug Law Enforcement Agency has arrested one Abubakar Ibrahim, the village head of Gidan Abba, Bodinga Local Government Area of Sokoto, with 10 others over 991,320 pills of pharmaceutical opioids.

A statement by the Director, Media and Advocacy, NDLEA, Femi Babafemi, on Sunday in Abuja, said 1,251kgs of cannabis and Khat were recovered.

According to Babafemi, the cartons which were intercepted on October 26 contained 802,000 pills of Tramadol, imported from Dubai, UAE and Karachi, Pakistan.

He also said that 10 cartons of Tramadol 225mg, came in from Dubai on an Ethiopian Airlines flight.

The NDLEA Director for Media and Advocacy added that four cartons of 100mg and a carton of 225mg Tramadol came from Karachi, Pakistan on another Ethiopian Airlines flight.

According to him, on the same day, operatives at the SAHCO export shed intercepted cans of tomato paste going to the United Kingdom.

“A thorough search of the consignment revealed that the tomato cans were used to conceal 36 pellets of cannabis.

“This was with a gross weight of 21.30 kilograms, while a cargo agent, Sodehinde Akinwale, has also been arrested in connection with the seizure.

“This was also weighing 107.70kgs that came in from Bangkok, Thailand, through Dubai on an Emirates Airline flight, ” he said.

Babafemi said a follow-up operation on the seizure of 11.90kgs Meth concealed in the heads of dried fish going to Dubai, UAE on August 5, had also led to the arrest of a 30-year-old bricklayer, Babatunde Mamowora.

He said that the suspect was arrested on October 27 in the Sango Ota area of Ogun State in collaboration with men of the Nigerian Security and Civil Defence Corps in the area.