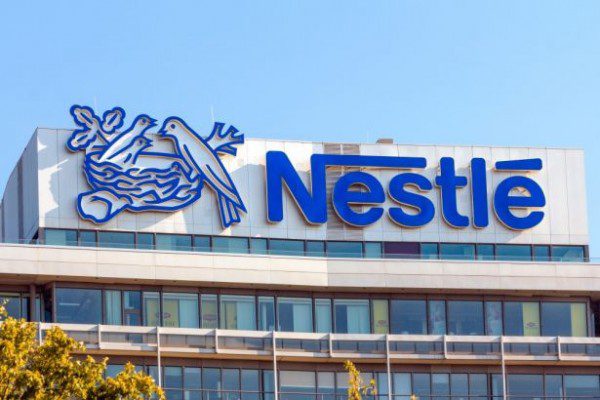 However, a 34.9 percent y/y increase in the cost of sales undermined the impressive topline growth and dragged margins, reflecting the effects of inflationary pressures and currency exposure. For clarity, gross margins dipped to the lowest 9 months print in at least eight quarters, declining by 355bps y/y to 35.2 percent.

Given the impressive sales outturn so far in the year, stock analysts raise their revenue growth expectation for 2022E to 27.8 percent as against the previous 20.9 percent estimate.

“We now model a 250 bps decline in the 2022E gross margin, reflecting cost pressures from the high domestic inflationary environment and currency weakness. We expect operating expenses to grow by 27.4% y/y. However, we expect the OPEX-to-sales ratio to remain at 17.0% following the faster growth in revenue. We forecast EBITDA margins to decline by 245bps to 20.4% following the expected drag on margins. Consequently, we forecast that EPS will increase by 21.4% y/y to NGN61.33 in 2022E (+2.1% y/y in 2021FY). Further out, we forecast an EPS CAGR of 15.9% in 2023-2026E,” analysts at Cordros Capital hinted in a report.

According to Cordros, the stock’s valuation has been reviewed to N1, 348.98 per share as against N1, 498.69 per share formerly projected.