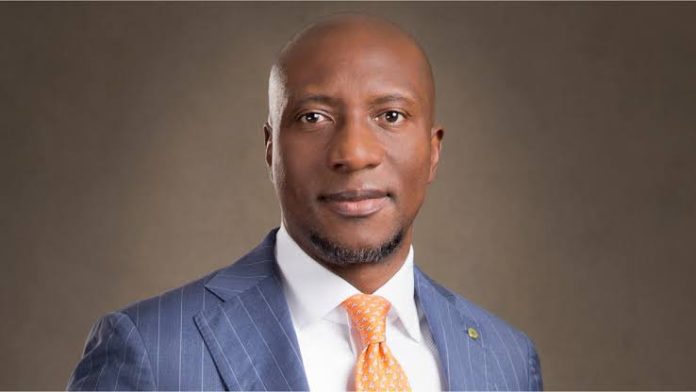 As Africa’s population is projected to grow at the fastest rate worldwide through the end of the 21st century according to research corroborated by multiple sources including the World Bank, the Chief Executive Officer of Nigerian Exchange Group (NGX Group), Mr Oscar Onyema, has said that blended finance can solve many of the challenges that the continent faces.
In an interview with CNBC Africa, Onyema, responding to a question on how NGX Group could participate in the mobilisation of financial capital on the continent said that the company, post-demutualisation from the Nigerian Stock Exchange, is focused on leveraging its position to seize opportunities in all aspects of the financing value chain on the continent.

His words: “What we are finding increasingly is exchanges are plugging into the entire financing value chain and the exciting thing for Africa is blended finance where you go from philanthropy, grants, catalytic financing, impact investing, all the way to your traditional capital markets and by blending them together, we can solve the difficult problems that have exacerbated in Africa; like health, education, infrastructure, energy deficiencies amongst others.”

Speaking on the current role and future of NGX Group in Africa, he explained that the company is investing across the entire capital market value chain and positioning itself as the core infrastructure for facilitating capital raising and efficient deployment to the most crucial needs of the continent. “Our deployment of technology is the fresh aspect to what we have previously offered,” said Onyema. “We have the vantage point that we’re almost starting from ground zero so we can deploy the latest technology to support this.

“For example, in MTN Nigeria Communications Plc’s public offering where we crowded in 122,000 new investors to the market is a good example. If you now layer on top of that the fact that Africa is the fastest growing continent demographically with the largest number of young people who are digital natives. You can begin to see the nexus between the problems emerging and the solutions being deployed, one of which is blockchain technology.”