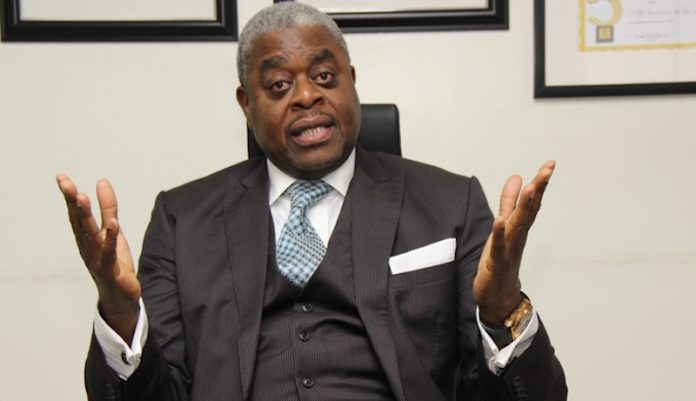 The Board and Directors of the Nigerian Exchange Group withheld its plan to get the approval of its shareholders to raise N35 billion from the capital market as earlier proposed.

The Group which held its 61st Annual General Meeting on Friday noted that it would like to consult widely before it approached its shareholders for approval to raise N35 Billion to expand its business.

Meanwhile, Group Chairman of NGX Group, Abimbola Ogunbanjo, who was due for re-election for a period of one year until the next AGM in 2023, voluntarily retired from the board and did not present himself for re-election.

Speaking at the AGM, Ogunbanjo thanked shareholders for working assiduously with the Board and Management of the Group in delivering the dividends of demutualisation and enhancing shareholder value and for attaining many firsts during his term in office.

He stated, “We released our dividend policy in line with our mandate to shareholders after the completion of our recent extraordinary General Meeting. We also created a revised corporate governance framework, already approved by shareholders and consistent with securities regulations to realign the interests of all stakeholders. In closing, I would like to thank the Board and Management of NGX Group for their support since I assumed office as Chairman of the Group in 2021. As I retire from the Board, I trust that my successor will continue the legacy of service and bring greater accomplishments as the sustainable exchange group championing Africa’s socio-economic growth.”

After the AGM, the Board of Directors appointed Apollos Ikpobe as Acting Chairman, who said he recognised the enormous responsibility associated with the role. He pledged to work with all stakeholders to ensure the stability and growth of the company during this transition.

“On behalf of the board, I thank Mr. Ogunbanjo for his selfless service to the company over the years,” Ikpobe
said.