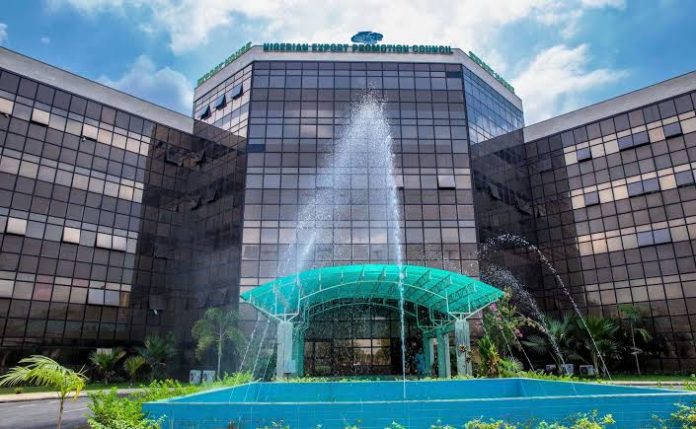 The Nigerian Export Promotion Council on Tuesday said that Nigeria exported over 4. 146 million metric tonnes of non-oil products, worth $2.593 billion from January to June 2022.

The Executive Director of NEPC, Ezra Yakusak, said this while presenting the first half year 2022 progress report to newsmen in Abuja.

He said, “in spite of the global economic recession that affected most businesses in 2021, the sector recorded a significant growth in non-oil export.

“These figures were culled from the non-oil export performance reports of various pre-shipment inspection agents who are appointed by the Federal Government to determine the volume, value and destination of Nigerian non-oil export.

Yakusak said that over 200 different products, ranging from manufactured, semi-processed, solid minerals to raw agricultural products were reported to have been exported in the period under review.

He said that unlike what was applicable in the past, the trend of products exported from Nigeria was gradually shifting from its traditional agricultural exports to semi-processed/manufactured goods.

“This can be gleaned from the following product classification as contained in the PIAs report; manufactured products: 36.28 per cent, raw agriculture product 33.35 per cent, precious stones 13.22 per cent and others 17.15 per cent,’’ he said.

The NEPC boss said that of the top 15 exported products in the first half year of 2022, urea/fertilizer recorded 32.49 per cent of total export.

In the same vein, cocoa beans, sesame seed and aluminum ingots contributed 12.65, 7 and 5.07 per cents, respectively.

He added that 572 companies participated in exporting the products in the period under review.

“This is an indication that Nigerian businesses are gradually embracing the diversification campaign of the NEPC by venturing into nonoil exports,’’ he said.

While explaining that there was no incidence of export rejections, Yakusak said that during the period under review, different Nigerian products were exported to 112 countries.

According to him, some of these products were exported to the Americas, Asia, Europe, Oceania regions and Africa.

“Of these figures, Brazil, United States of America (USA) and India were the top three export destinations based on the value of imports.

“Regrettably, of the top 10 export destinations of Nigerian products, none is an African country. Only Benin and Niger Republic made it to the top 15,’’ he said. (NAN)