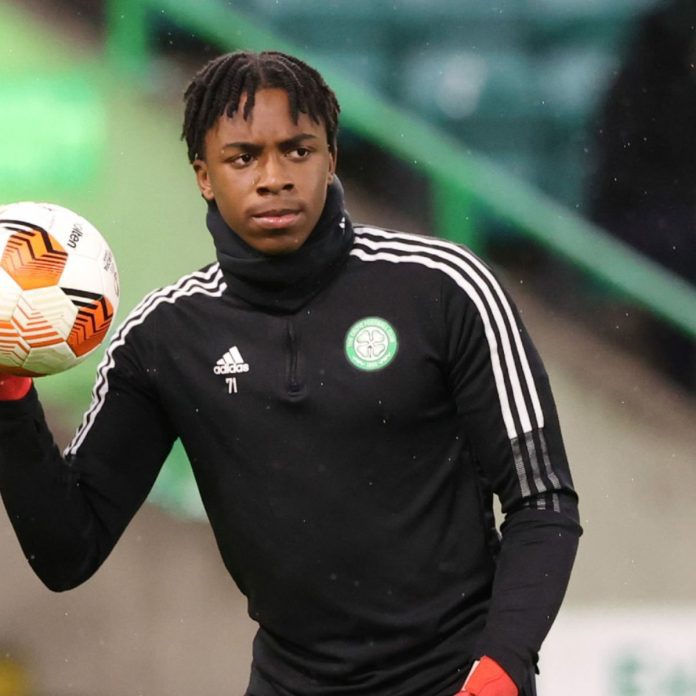 Glasgow Celtic goalkeeper Tobi Oluwayemi made his England U20 debut on Saturday as the Young Lions defeated Morocco 2-1 in an international friendly at the Pinatar Arena in Spain.

Oluwayemi was originally not named in the squad list but received a late call-up to join the squad in Spain.

Having remained on the bench for the Young Lions’ Wednesday opener against Chile, the 19-year-old made his first appearance for England U20 against the African opponents.

Tobi is the younger brother of 2021 Super Eagles invitee Joshua Oluwayemi, who was an unused substitute when the three-time African champions faced off with Mexico in a friendly staged in United States last summer.

Iroegbunam smashed the ball into the net to double the Young Lions advantage in the 67th minute, while the Moroccans pulled one back when their number 17 squeezed the ball past Oluwayemi at the near post with nineteen minutes left on the clock.