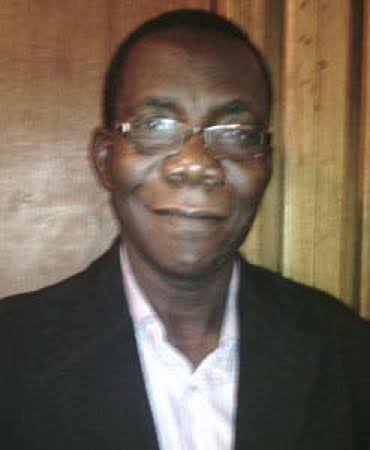 The National Co-ordinator of Independent Shareholders Association of Nigeria, Anthony Omojola, has said that Nigeria needs to embark on needed legal reforms if it plans to build a greater economy for her future.

Speaking during ISAN 7th Triennial Conference which held recently in Lagos, Omojola maintained that although the nation’s economy is worthy of praise but that more is needed in the overall interest of the future. Even as he revealed that his NGO is currently raising funds to build a befitting Secretariat to the tune of N100 million.

He contended that the only thing separating the country from the developed economies is its undeveloped judicial structure which he said is the weak-link in Nigeria’s economic development, saying that an effective restructuring or reform of our judicial processes and system would transform the situation of things.

He noted that the transformation he was talking about should be all encompassing touching the areas of finance, welfare, professionalism and the entire value chain.

He posited that naturally performance of the capital market is based on government policies, stressing that the current policies regulating the macro-economic environment are not favourable to the operation and growth of the economy.