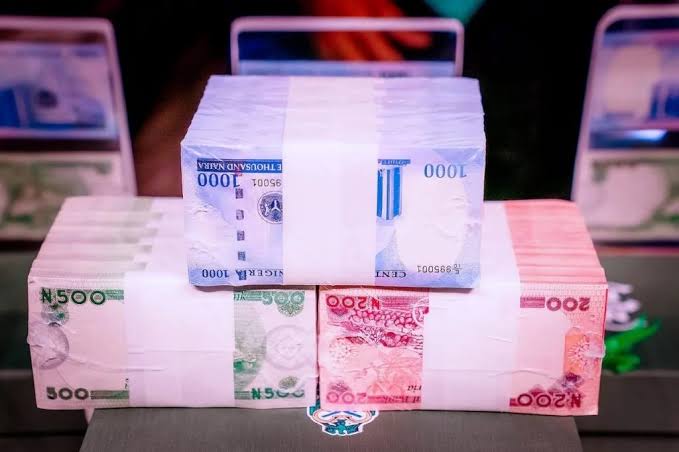 The Central Bank of Nigeria expects at least N2 trillion ($4.3 billion) of cash to return to banks by January 31 when the deadline to replace high-value currency notes ends.

Residents exchanged as much as N1.5 trillion of the old notes as of last week, CBN Governor, Godwin Emefiele told reporters in Abuja on Tuesday.

“We are hoping that getting to this week, we will move closer to N2 trillion,” he said.

Nigeria’s cash in circulation has more than doubled since 2015 to N3.23 trillion, Emefiele said.

“They should release that money back to CBN because what they are doing is undermining monetary policy, they are keeping those monies to speculate against a currency, which is making our work more difficult,” he added.

To increase adoption the CBN on Monday allowed citizens without bank accounts in rural areas and those with limited access to formal financial services to exchange a maximum N10,000 per person of the old notes through banks or agents without having to open an account.

It is also working with about 1.4 million agents and lenders to reach citizens across the country to swap old notes for new ones or open bank accounts.

“Using representatives to penetrate the rural areas forecloses an extension of the deadline. People who don’t exchange the notes by January 31 will have “useless” cash in their hands,” Emefiele said.