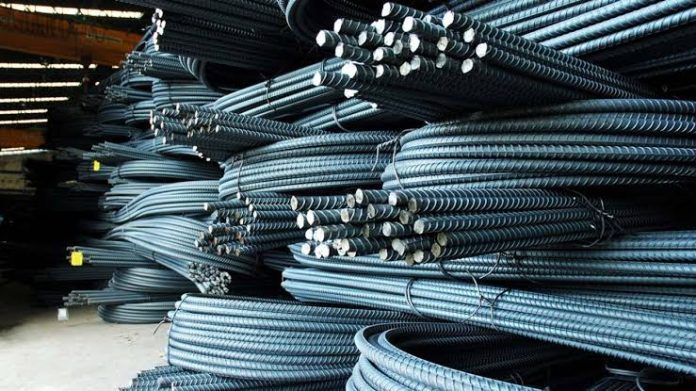 Nigeria has agreed to pay $496 million to settle a multi-billion dollar claim from Global Steel Holdings Ltd following the termination of a contract to upgrade the country’s steel plants, the presidency said on Saturday.

Global Steel, which is linked to India’s Mittal family, had between 2004 and 2007 acquired rights to Nigeria’s entire state steel industry via five major concessions and share purchase contracts. The deal also included access to Nigeria’s iron ore reserves and the central railway network.

But in 2008, the government of the late Umaru Yar’Adua terminated the contracts. Global Steel sought arbitration at the International Chamber of Commerce, Court of Arbitration in Paris the same year.

Between 2011 and 2020, Global Steel and the Nigerian government made several attempts to settle but failed.

Nigeria’s Attorney General and Minister of Justice, Abubakar Malami, who led the negotiations, said the government had managed to get a 91% haircut on the original claims of $5.258 billion.

“I pay tribute to President (Muhammadu) Buhari for his dedication to resolving this problem and wrestling back a crown jewel of our national industrialisation plans rather than leaving the endeavour to the future administration to deal with,” he said.