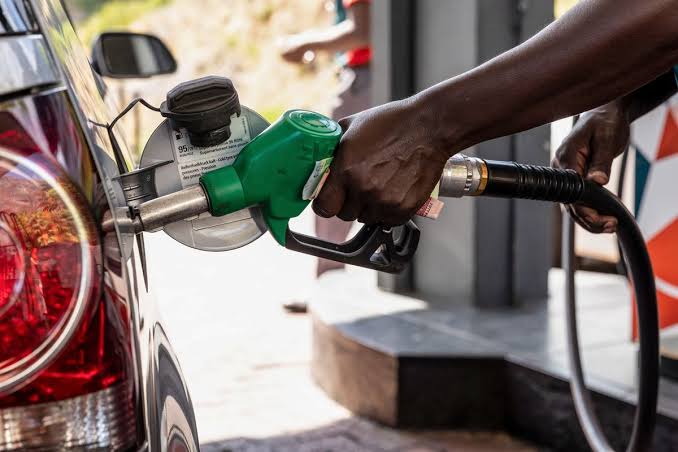 The decline can be attributed to the non- inflow of petrodollars into Nigeria’s economy despite the rally in crude oil prices due to the upbeat in oil demand since the Russian invasion of Ukraine in February 2022.

Over the years, the Central Bank of Nigeria has always maintained a culture of intervening in the various foreign exchange markets such as the investors and exporters, and the Secondary Market Intervention Sales windows respectively, following the difficulties experienced in those markets with forex supply.

Consequently, this intervention frequently in a bid to salvage the local currency has been the major trigger of this drop in foreign reserves.

In the same vein, Nigeria’s gross official reserves declined by around $866 million to $37.37. The level reported this time is the second highest since October of this year and follows a decrease of $772 million in September 2022.

Brent crude trades at above $96 per barrel at the time of writing in the face of the news that China has taken steps to ease its earlier imposed covid19 restrictions.

The oil price had before now risen to a high of $123 per barrel in June this year and Nigeria has recorded little or no earnings from oil sales this year despite the rise. This is largely due to the oil sector’s low productivity resulting from large scale crude oil theft and pipeline vandalism.

“After reaching its historical low of N910, a breath of fresh calm returned to the foreign exchange rate market following the announcement by Nigeria’s Federal Government with no rescission on its decision to redesign the Naira as a strategy to curb hoarding, round-tripping and consequently clip the wings of currency speculators who are fuelling rising demand for the dollar across all market segments”

Meanwhile, checks from the CBN data vault showed that the total reserves could cover 8.5 months of imports based on the balance of payments for the 12 months to June 2022, and 6.5 months when we add services.

After reaching its historical low of N910, a breath of fresh calm returned to the foreign exchange rate market following the announcement by Nigeria’s Federal Government with no rescission on its decision to redesign the Naira as a strategy to curb hoarding, round-tripping and consequently clip the wings of currency speculators who are fuelling rising demand for the dollar across all market segments.

Consequently, this prompted the Economic and Financial Crime Commission to begin clamping down on some currency traders (especially BDC Operators) and resultantly bringing losses to currency speculators who took no other options but to maintain bids between N720/USD and N800/USD during the week.

At the close of the week, the Naira edged the dollar by N135.25 (15.72%) week on week to N725/USD from N860.25/USD at the open parallel market and leaves the spread between the I&E and open markets at around N280 while the CBN still keeps blind eyes on the pressure experienced by the currency whose attendant effect is seen in the elevating commodity prices across board. Furthermore, at the Investors and Exporters’ FX window the Naira lost N0.25 or 0.06% week on week to close the week at N445.75/USD from N445.50/USD in the previous week’s close as we begin to approach festivities coupled with the announcement from the CBN on redesigning the local currency.

Thus, market participants maintained bids between N444/USD and N452/USD while at the open market, bids ranged between N710/USD and N734/USD.