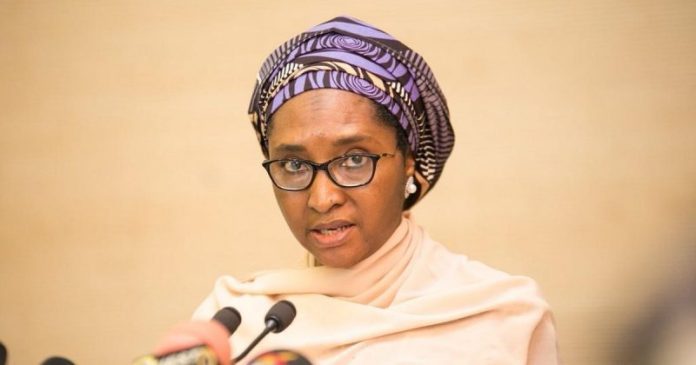 From the foregoing, it was stated by the Federal Government that petrol subsidy will remain up to mid-2023 based on the 18-month extension announced in early 2021, in which case only N3.36 trillion will be provided for.

This is coming in a period when Nigeria’s fiscal revenue receipt is dwindling, the local currency is being sold at a wider premium against the dollar at the parallel markets, and the country’s external reserves are still below the $40 billion mark, plus Nigeria’s Federal Government plans to spend N4 trillion on subsidy payments in 2022.

Consequently, data gathered from the Ministry of Finance, Budget Office, and the NNPC puts it that Nigeria spent N1.4 trillion on petrol subsidies in 2021 while N4 trillion is to be expended in the 2022 fiscal year; suggesting that this threefold spike in subsidy will further widen Nigeria’s fiscal deficit and in turn, increase the debt burden.

“From the foregoing, it was stated by the Federal Government that petrol subsidy will remain up to mid-2023 based on the 18-month extension announced in early 2021, in which case only N3.36 trillion will be provided for”

Cowry Asset Management Limited had before now reported on the subtle move by the Federal Government to remove subsidy payment from its annual budget owing to its revenue burden while the NNPC (now known as NNPC Limited) has failed to remit into the government buffers in more than a year.

This prompted the resurrection of fuel scarcity across some major Nigerian metropolis as the end-game became the increase of the price of PMS above N165/litre in the face of rising commodity prices, compounding more nerve-wracking woes for consumers in the face of shrinking incomes.

Analysts at Cowry Asset noted that the review of the 2023-2025 MTRF shows that the projected fiscal outcomes in the medium term are presented under two scenarios based on some assumptions: First, the 2023 FGN revenue is projected at N6.34 trillion, out of which only N373.17 billion or 5.9% comes from oil-related sources.

The balance of N5.97 trillion is to be earned from non-oil sources.

“In addition to subsidy reform, this scenario assumes an aggressive implementation of cost-to-income limits of GOEs, with these, the 2023 FGN Revenue is projected at N8.46 trillion (15.1% or N1.51 trillion less than the 2022 Budget) but N2.12 trillion more than scenario 1. Crude oil production challenges and PMS subsidy deductions by NNPC constitute a significant threat to the achievement of FG’s revenue growth targets, as seen in the 2022 Performance up to April. To this, a bold, decisive and urgent action is urgently required to address revenue underperformance and expenditure efficiency at national & sub-national levels,” the analysts said.