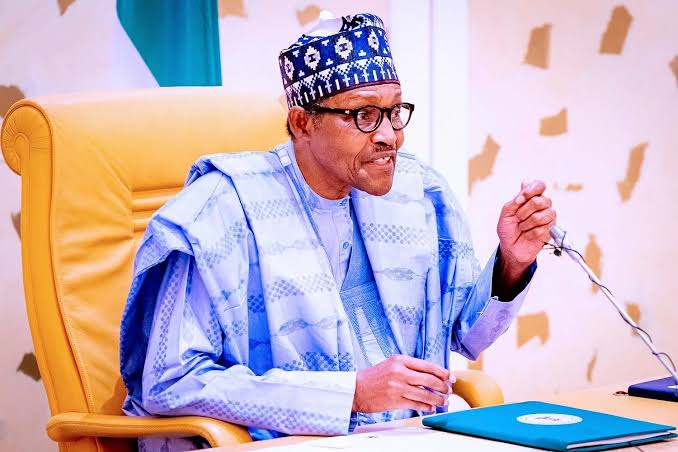 A documentary, Essential Muhammadu Buhari, set the stage for encomiums on Friday as family, friends and associates celebrated President Muhammadu Buhari on his 80th birthday, with the All Progressives Congress Presidential Candidate, Bola Ahmed Tinubu, saying his place in history has been assured for integrity, transparency and transformative leadership.

Tinubu said the President would be remembered like Charles de Gaulle of France, Winston Churchill of Britain and Franklin Roosevelt of America when he leaves office, having carefully influenced Nigeria’s history with a unique leadership style that is selfless, sacrificial and responsive to the needs of the people.

“You have been at the helm of affairs at a critical time in Nigeria’s history. We have seen a life of commitment, dedication, patriotism and honesty. You have done well.

“Our nation has seen the difference. The leadership style you demonstrated while reading your speech during inauguration, when you said dollars or pounds you had not, and even if you had it, you will not pay.

“You are a man of integrity, great commitment and exceptional humility. The nation may not at this stage appreciate who you are, as we know, but there is one thing, you belong to the ranks of generals who came at challenging periods to serve like Winston Churchill of Britain, Charles De Gaulle of France and Franklin Roosevelt of America,’’ he said.

The Presidential candidate said the President would continue to standout among leaders for the courage he brought to democracy in Nigeria, demonstrating and supporting transparency and honesty in electoral processes.

The President was honored by family members and some close associates following his absence from the country on the day of his birthday, Saturday, December 17, 2022, in Washington DC, where he attended the US-African Summit, turning an octogenarian.

The documentary, produced and directed by US-based filmmaker, Ose Oyemadan, showcased the President’s early life, school days, military career, rise as Head of State in 1984, coup and imprisonment, release, PTF days and return to democracy, where he contested elections in 2003, 2007, 2011, 2015, when he won and his re-election in 2019.

Speakers in the documentary underscored the President’s integrity, loyalty and commitment to national development, and his distaste for tribalism, laziness, insincerity and corruption.

Umahi and Amosun, who were in opposition party, PDP, told the gathering how the President’s warmth, friendliness and empathy attracted them to the All Progressives Congress, while the royal fathers recounted personal experiences, and how infrastructural development had touched the lives of Nigerians, like Lagos-Ibadan express way and the Second Niger Bridge.