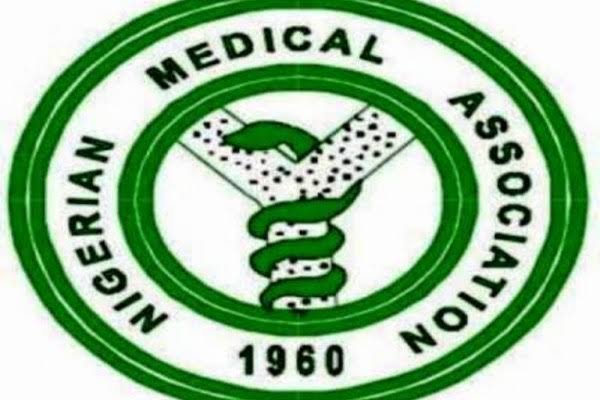 The Nigerian Medical Association has condemned the murder of one of its members, Uyi Iluobe, in Oghara, Delta State, by relatives of a patient who passed on under the care of the doctor.

Iluobe was reportedly murdered on December 31, 2022, by relatives of the patient who died from gunshot injuries.

The president of the NMA, Uche Ojinmah, in a statement on Monday, said the medical body received the news with “shock and sadness” and noted that the action of the patient’s relatives was not justifiable, and had taken violence against healthcare workers from injuries to murder.

Continuing, he said it was unbelievable that in a period of brain drain in the medical sector in the country, a doctor who chose to stay back “to treat fellow Nigerians” could be murdered.

Ojinmah also said that the NMA sympathised with the family of the patient that was lost, but condemned the murder of the doctor, and called on the authorities to arrest the perpetrators of the act.

The statement said, “The Nigerian Medical Association received with shock and sadness the news of the murder on December 31, 2022, of Dr Iluobe by the relatives of his patient at Oghara, where his practice was based.

“The above scenario being the response of the relatives to the loss of a patient from suspected gunshot injuries can never be justified and has taken violence against doctors and other healthcare workers from injuries to murder.

“It is unbelievable that in the face of a debilitating medical brain drain, the few doctors that patriotically decided to stay back and take care of our fellow citizens are being murdered by same Nigerians.

“While we sympathise with the family of the patient that was lost, we strongly condemn this murder and call on the Government of Delta State, and the Inspector-General of Police to, as a matter of urgency, to bring the perpetrators of this heinous crime to book so as to assuage the pain we feel. A man should not be murdered for the selfless act of being on duty on New Year’s Eve.”