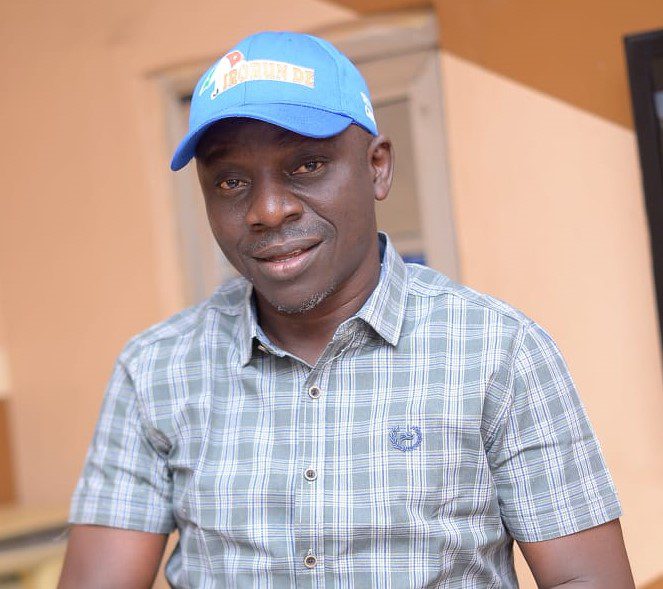 The winner of the earlier conducted People’s Democratic Party House of Assembly primary election for Ota State Constituency in the 2023 general elections, Seyi Ojugbele, has appealed to his supporters to remain calm in the face of the ruling of a Federal High Court sitting in Abeokuta that nullified all the primary elections conducted by the PDP in Ogun State.

Ojugbele, who made the remarks during a chat with newsmen at Ota, noted that in as much as the party at the national level has decided to appeal the judgement, he has implicit confidence in the Court of Appeal that the decision would be set aside.

He described the series of court cases against the Ogun PDP and its candidates as part of the antics of the APC and some of their collaborators from within the PDP to distract the party from concentrating on the campaigns.

The PDP chieftain further explained that the party hierarchy had already filed all necessary papers to pursue the lower court’s decision at the Court of Appeal instead of conducting fresh primaries.

Ojugbele urged his supporters and the teeming members of the party in the state not to feel dejected, but stand firm, resolute and remain committed to all activities aimed at ensuring a greater PDP in the Gateway State.

He said that all hands must be on deck to take the state from the incompetent fellows currently steering the affairs of the state and join hands to win the forthcoming elections to rescue the people from the pains inflicted on them by the APC government.

The legal luminary counseled that following the commencement of campaigns towards the 2023 elections, the party members should be steadfast and not be intimidated or cajoled by the ruling APC, which he described as daily jittery of its impending defeat in the forthcoming elections as a result of its inability to ameliorate the level of poverty in the state.

“We all know that the people won’t forget in a hurry that the present government at both the state and federal levels has not added any significant development to the state’s growth hence my passionate plea to our teeming members to join hands and win the 2023 general elections and thereafter utilize our victory as a vehicle for eliminating poverty, as well as providing prosperity and better life for the people,” he said.

Ojugbele, however, expressed his appreciation to the entire members of the party in the state for their diligence, dedication and uncommon loyalty that have kept the party waxing stronger.