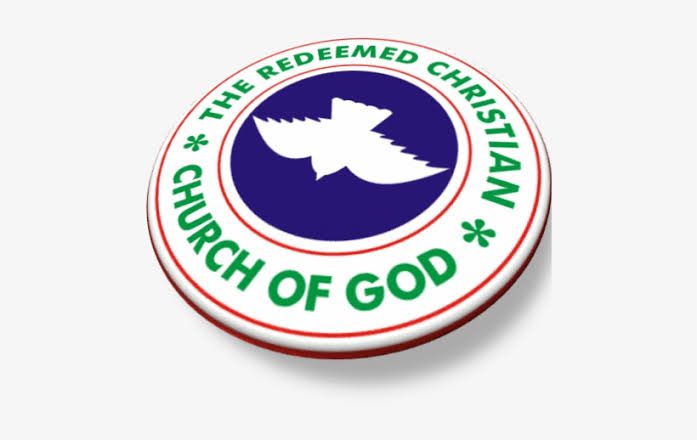 The Redeemed Christian Church of God has denied media reports on an alleged meeting between the presidential candidate of the All Progressives Congress, Bola Tinubu and the General Overseer of the RCCG, Enoch Adeboye, following the controversy trailing the Muslim-Muslim presidential preference of the ruling party.

While saying that the report is false, the Church said on its official twitter handle @rccg_pr on Tuesday that “Pastor E.A. Adeboye and the RCCG have not and will not endorse any candidate for the 2023 general elections in Nigeria.”

The RCCG said “It has come to our notice that some news outlets are reporting that a meeting between Pastor E.A. Adeboye: The General Overseer of the Redeemed Christian Church of God Worldwide and the former Governor of Lagos State, Mr. Bola Ahmed Tinubu was held few days back at the Redemption Camp where our esteemed father in the Lord was said to have supported the preferred candidature of the party the former governor is a member of.

“This is to inform the general public that 1) Pastor E.A. Adeboye is under the authority of God, the Christian Association of Nigeria (CAN) and the Pentecostal Fellowship of Nigeria (PFN), and as such will not speak on behalf of Christians on issues regarding policies.

“2) Pastor E.A. Adeboye and the RCCG have not and will not endorse any candidate for the 2023 general elections in Nigeria.

“3) The news reported by Daily Post is false. Daily Post and other news outlets should desist from spreading false information about Pastor E.A. Adeboye and the RCCG as it defeats the code and ethics of Journalism and the full weight of the law will be employed if such happens in future. God bless you.”

It had been earlier reported that Tinubu had set up a team of eminent persons with whom he was scheduled to meet the Christian leaders within the party and faith-based organisations like the Christian Association of Nigeria, Pentecostal Fellowship of Nigeria and the Catholic, to appeal to them and secure their buy-in.

It was reported that the meeting with Adeboye was actually held on Sunday at the Redemption camp and that it was very fruitful.

It was also reported that the clergy was not against a Muslim-Muslim ticket.

Although no newspaper could confirm those on Tinubu’s entourage to the meeting with Adeboye, it was reported that the wife of the presidential hopeful, Senator Oluremi, was there.

“He met Adeboye on Sunday. The meeting was very fruitful. He (Adeboye) is not against Muslim-Muslim ticket,” a national newspaper reported on Tuesday.

Asked who was with Tinubu at the meeting with Adeboye, the newspaper source insisted “his wife”, stressing that Tinubu would soon meet with the leadership of CAN.