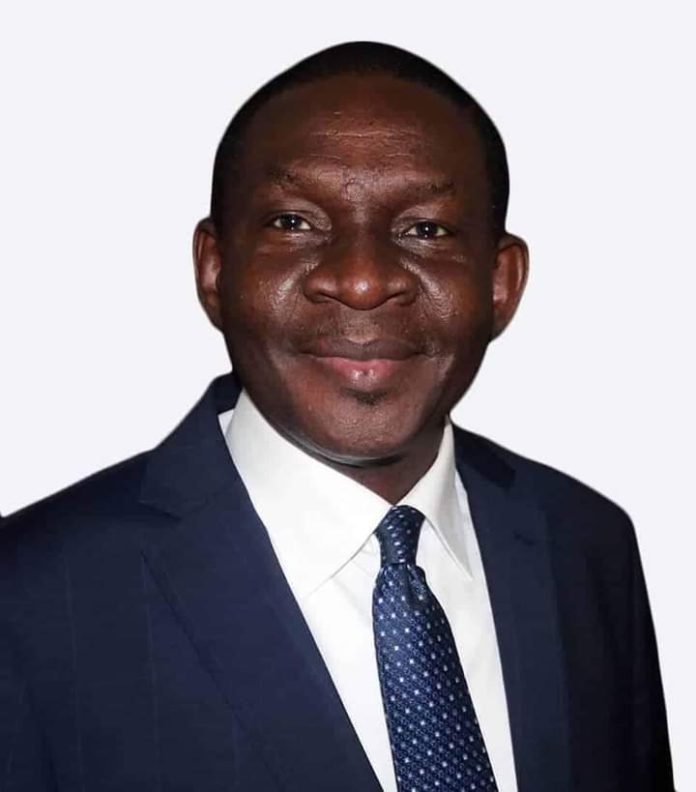 The Lagos State Commissioner for Physical Planning and Urban Development, Omotayo Bamgbose-Martins, has told staff members of agencies under the ministry that it can no longer be business as usual.

This is contained in a statement on Saturday by Mukaila Sanusi, spokesman of the Lagos State Ministry of Physical Planning and Urban Development.

Sanusi quoted the commissioner as speaking during his maiden meeting with staff of agencies under his ministry on Friday in Alausa.

The meeting, according to the statement, was held with staff of the Lagos State Physical Planning Permit Authority and the Lagos State Building Control Agency District Officers.

It said that the state government was adopting rewards and sanctions for efficiency of its agencies monitoring the construction sector and urged the staff to brace up for change.

He said they could not be ignored if the ministry must meet the aspirations of the state government for sustainable built environment and 21st century economy.

“To enhance the quality of our services, it has become incumbent upon us to frontally address notable gaps in the LASPPPA/LASBCA processes.

“It is by so doing that we can engender crops of well empowered field officers, improve public sensitisation of available resources and enhance feedback mechanism as well as reduce negative public perception,” he said.

Bamgbose-Martins said the change would be targeted at building positive public image through effective feedback mechanism and prompt, timely and courteous service.

He urged the LASPPPA/LASBCA District Officers to embrace transparency and accountability in their official conducts.

The commissioner warned that officers must be conscious of their conducts as ambassadors of the state government in their respective districts.

He said that plans were on “to encourage healthy rivalry amongst district offices through the application of a reward system and discipline”.

The Special Adviser to the Governor on eGIS and Planning Matters, Olajide Babatunde, expressed confidence that incessant building collapse would be a thing of the past in Lagos State when the reforms being pushed get a foothold.

Babatunde said that it was necessary for all District Officers as operators of the system to understand and internalise the change being advocated.

She said that these would reduce illegal construction and tame building collapse.

The General Manager, Lagos State Materials Testing Laboratory, Olufunso Elulade, was also listed among those in attendance at the meeting. (NAN)