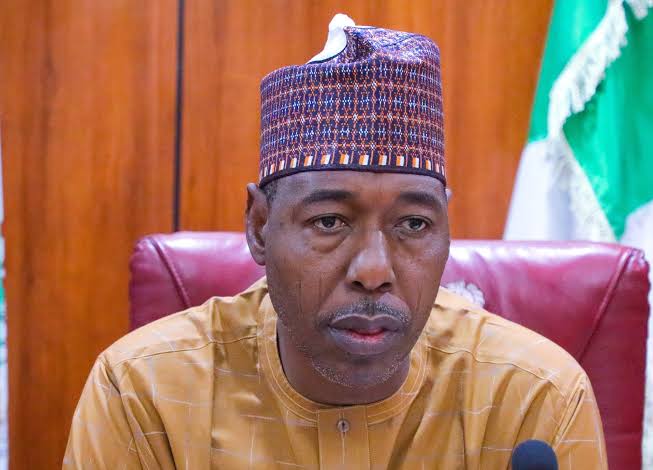 The North East Governors’ Forum has revealed that preparation has reached an advanced stage for the establishment of a regional commercial airline.

Chairman of the forum and Governor of Borno State, Babagana Zulum, disclosed this on Friday at the opening of the forum’s seventh meeting holding in Gombe.

He said the governors are floating the airline to be known as ‘North East Regional Air Shuttle Limited,’ to strengthen the sub-regions’ financial independence and ensure less dependence on statutory allocations from the federation accounts.

Zulum added that considerable progress has been made in that regard, saying the efforts will come to fruition as soon as a number of financial and technical requirements are met.

“The Forum has so far been concentrating on efforts to prioritize and develop our vast natural resources, and other economic potentials to strengthen our financial independence and ensure less dependence on statutory allocations from the Federation Accounts.

“The Mambila Hydroelectric Power Project, for instance, is set to commence as soon as some legal and administrative encumbrances are cleared,” he said.

The governor also appealed to the Federal Government and the National Assembly to incorporate into the 2023 budget, the reconstruction and rehabilitation of many federal roads in the North East region, “which have been in deplorable condition for years.”

Zulum decried that the North East has the least federal budget allocation for roads construction, “and it is fair and reasonable for the Federal Government to inject the needed funds for the construction and reconstruction of federal roads within the region.

“So, on behalf of my colleagues, I am calling on the National Assembly, particularly the Senators and Representatives from the North East Zone to, as a matter of urgent priority, include the repairs and construction of network of federal roads within the zone, in next year’s budget, in order to achieve some semblance of parity with other zones of the country.”