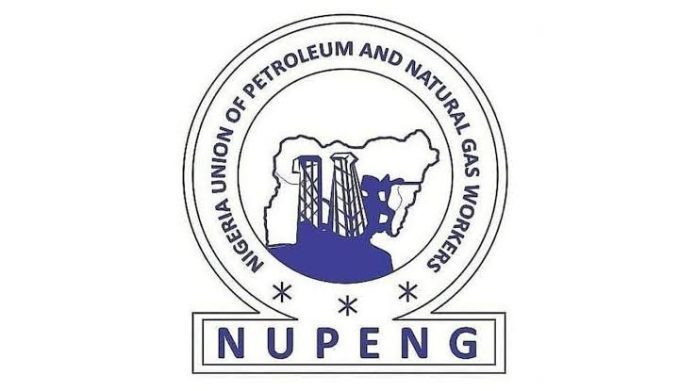 The ongoing fuel scarcity across the country may worsen in Lagos and neighbouring states, as the Nigeria Union of Petroleum and Natural Gas Workers at the weekend, threatened to shut fuel supplies over alleged violent attacks, intimidation, harassment and extortion of members by hoodlums.

Specifically, NUPENG claimed that hoodlums along Lekki Free Trade Zone Road, Eleko, Ibeju Lekki, parading themselves as community youths under the name of Indigenous Unity Forum, have been harassing, intimidating, and extorting money from every Petroleum Tanker Drivers’ members plying the road.

In a letter to the state governor, titled “Industrial Peace And Harmony In Lagos State: Demand For Urgent Action”, dated October 28, 2022, NUPENG’s General Secretary, Afolabi Olawale, lamented that the union had on several occasions, denounced the activities of these elements and written to several authorities, including security agencies, but to no avail.

The letter read: “We are deeply constrained to bring to your urgent attention, the unwholesome activities of some criminal elements parading themselves along Lekki Free Trade Zone Road, Eleko Ibeju, Lekki, as community youths under the name of Indigenous Unity Forum, harassing, intimidating, and extorting money from every Petroleum Truck Drivers, who are NUPENG/PTD members plying the road.

“As a responsible and peace loving organization, with no control or knowledge of weapons of violence, coupled with the fact, that our members, the Petroleum Tanker Drivers, are only out to serve Lagos State and the nation in general, through effective and efficient distribution of petroleum products for industrial and domestic uses as well as to search for sources of livelihood for themselves and their families.

”We have no other obligation than to demand that your Excellency, as a matter of urgency, put a final stop to the unwholesome activities of these criminals and similar elements across the state, otherwise we would have no other option than to direct our members, for the sake of safety of their lives and property, to stay off the entire Lagos State until sanity, law and order are restored.

“The criminal tendencies of this group extend as far as impersonating and forging NUPENG/PTD official emblem, logo, identity cards, and tickets to commit atrocities, including forcible extortion of money from our genuine members, assaulting and threatening anyone that questions, resists them or the source of their authority to perpetrate these criminal and illegal activities along the Lekki Free Trade Zone Road, Eleko, Ibeju Lekki.

“We have severally denounced these impersonators and have as well written to several authorities, including security agencies but this group appears to be operating above the laws of the state and the country.

”They also appear to be working for some powerful individuals and personalities in the state as all directives and instructions from Police authority are treated with disdain.

“All our efforts to resist them have been met with stiff resistance and they have continued unabatedly to assault and inflict bodily injuries on our members and damage their petrol trucks as well.

”With a deep sense of responsibility and duty, we are constrained to notify you, sir, that if this matter is not finally resolved and sanity restored to this route by midnight of Sunday, November 6, 2022, we shall have no other option than to direct our members (Petroleum Tanker Drivers) to stay off the roads of Lagos State to protect their lives and property.”