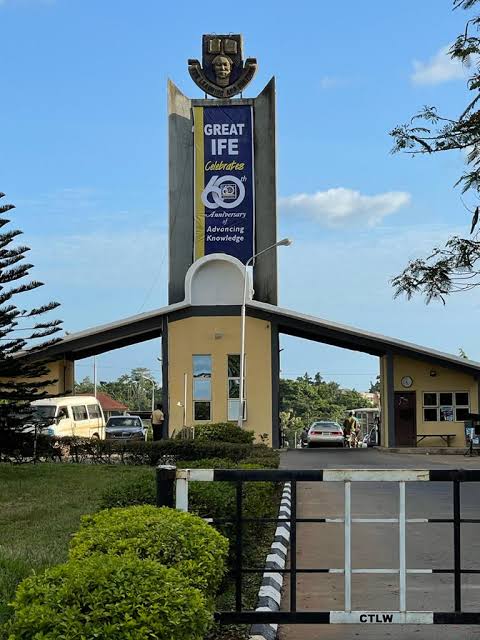 The management of Obafemi Awolowo University, Ile-Ife has announced that it would be resuming academic activities on October 19, 2022 following the suspension of the nationwide strike embarked upon by the Academic Staff Union of Universities.

The Registrar of the institution, Mrs. Margaret Omosule, made this known in a statement released to newsmen after the institution’s senate meeting on Tuesday.

“The students of Obafemi Awolowo University, Ile-Ife, have been directed to return to Halls of Residence on Wednesday, 19th day of October, 2022, while full academic activities will commence on Thursday, 20th October, 2022 for the continuation of the 2021/2022 session.

“The decision was taken at a Special meeting of the University Senate, which was held in Oduduwa Hall on Tuesday, 18th October, 2022.

“On behalf of the Council and Senate of the university, we wish our students uninterrupted academic session and safe trip from their respective locations.”