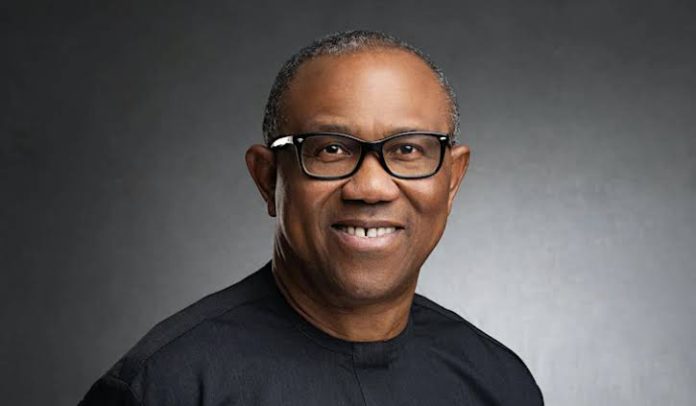 Presidential Candidate of the Labour Party, Peter Obi, has condemned the killing of Kaura Local Government LP women leader, Victoria Chintex, in Kaduna, describing it as “mindless” and a “huge loss”.

Obi in a three tranche tweet on his verified handle said “I am shocked by the mindless killing of Mrs. Victoria Chintex, the Labour Party’s women leader in Kaura, Kaduna State, by yet to be identified gunmen. Her death is a huge loss to her immediate and extended family, and to our Labour Party. She lives on in our hearts.”

Obi said such dastardly killings by gunmen and terrorists across the country are the reason why he would prioritize security of lives and property if voted into power next year.

“Her killing, and the loss of many innocent lives across the nation to gunmen and terrorists, are the reason why I must prioritize the war against insecurity as my first task in office. We must not allow the waste of human lives in Nigeria under any guise.

“May the soul of Late Mrs. Victoria Chintex rest in perfect peace. My sincere condolence to her family. -PO”

Publicity secretary of the LP in Southern Kaduna senatorial zone, Edward Buju, revealed this in a statement on Tuesday.

According to Buju, she died on Monday after gunmen invaded her residence in Kaura and shot her.

Buju described the deceased as “industrious, hard working and a dedicated party leader”.