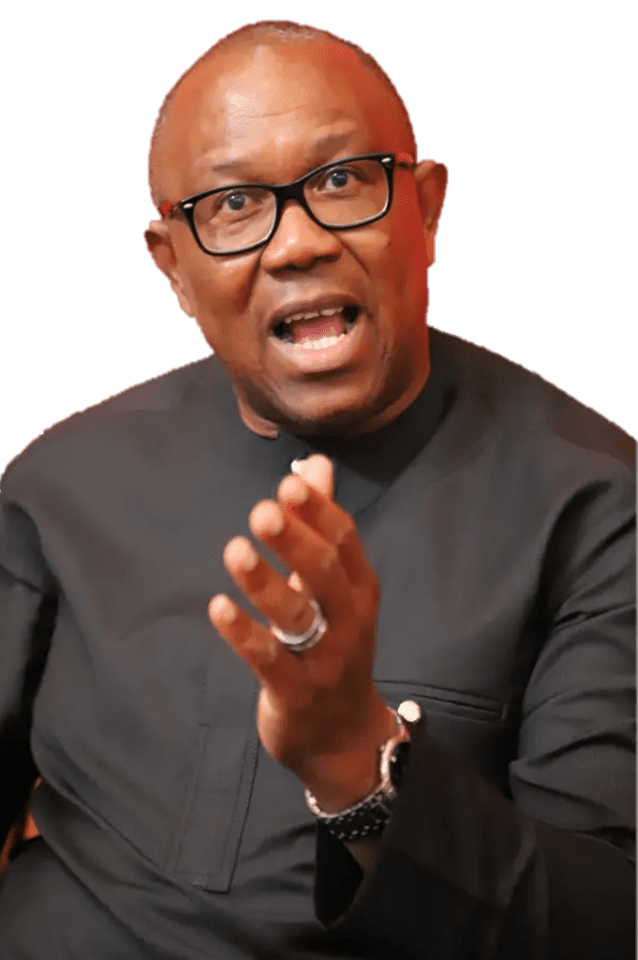 The Presidential candidate of the Labour Party in next year’s presidential election, Peter Obi, has promised to tackle and end the incessant national grid collapse experienced in the country, if elected into office in 2023.

The former Governor of Anambra State, who was reacting to the recent report of a seventh national grid collapse in the country this year, described the development as “disturbing”, while noting, however, that effective power generation, transmission and distribution remains a national security issue.

Obi, who made his views known in a statement on his verified Twitter handle on Wednesday, also stated that their “strategic plan” for power generation which is a part of the Obi-Datti policy plan, would aim to “scale up” power generation, as well as liberalise transmission infrastructure in Nigeria.

While recognising power as being critical to the development and sustainability of all sectors of the national economy, the frontline presidential politician also posited that it (power) would remain a “top priority” in his government, and under his watch as president, national grid collapse would become “a matter of history.”

Obi said, “The report of yet another national grid collapse is very disturbing to me, and is a reminder of the long rescue and recovery journey ahead of us. Effective power generation, transmission and distribution remain a national security issue.

“This also places power on the front burner of campaign and policy. Painfully, this latest episode is the 7th national grid collapse in 2022,” he said.

Continuing, Obi said, “As part of the Obi-Datti policy plan, we have put together a strategic plan to progressively scale up power generation, and the liberalisation of the transmission infrastructure in the country, to ensure that Nigerians enjoy adequate and stable power supply from 2023 onwards. Power is critical to the development and sustainability of all sectors of the national economy.

“For us, power remains a top priority. Under my watch, national grid collapse will become a matter of history and a reference point for erstwhile administrations,” Obi added.