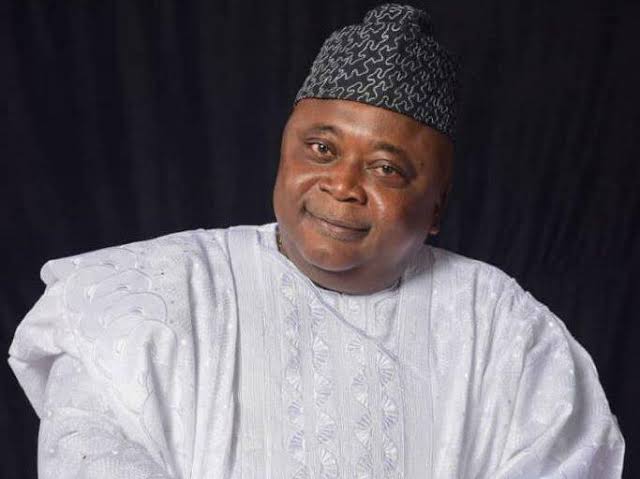 The All Progressives Congress in Ogun State is seeking the disqualification of the governorship and deputy governorship candidates of the People’s Democratic Party, Oladipupo Adebutu and Adekunle Akinlade respectively, over alleged breach of the Electoral Act.

Consequently, the APC has approached a Federal High Court sitting in Abeokuta.

Counsel argued that the voidness of 4th defendant’s nomination and the defects in the qualification affect the 3rd defendant since they share joint ticket.

The plaintiff told the court that the second defendant failed to comply with the provision of Section 35 of the Electoral Act 2022, in the nomination of Akinlade as its deputy governorship candidate, in the forthcoming general election in the state.

APC, therefore, sought for an order disqualifying the third and fourth respondents from participating in the 2023 gubernatorial election, having been nominated in breach of Section 35 of the Electoral Act 2022, and for failing to meet the qualification requirements provided in Section 177(c) of the Constitution.

The applicant also sought for an order directing the first defendant to exclude the third and fourth defendants from the list of candidates to participate in the forthcoming 2023 gubernatorial election in Ogun State.

APC equally urged the court to declare that the PDP nominated Akinlade in violation of Section 35 of the Electoral Act 2022, adding that INEC cannot validly include Adebutu and Akinlade as the candidates of PDP in the election.

The plaintiff also prayed the court to declare that the PDP has no candidate at the forthcoming 2023 governorship election in the state.

In a 29-paragraph affidavit deposed to by the state Publicity Secretary of the party, Tunde Oladunjoye, in support of the originating summons, the APC submitted that INEC is legally barred from accepting, recognising or announcing Akinlade as the deputy governorship candidate of PDP in the coming election.

The originating summons partly reads, “that the purported nomination of Akinlade is void being a second nomination in a second party and in a different constituency from a prior contest in the same election cycle.

“That the voidness of 4th defendant’s nomination and the defects in the qualification affect the 3rd defendant since they share joint ticket.”