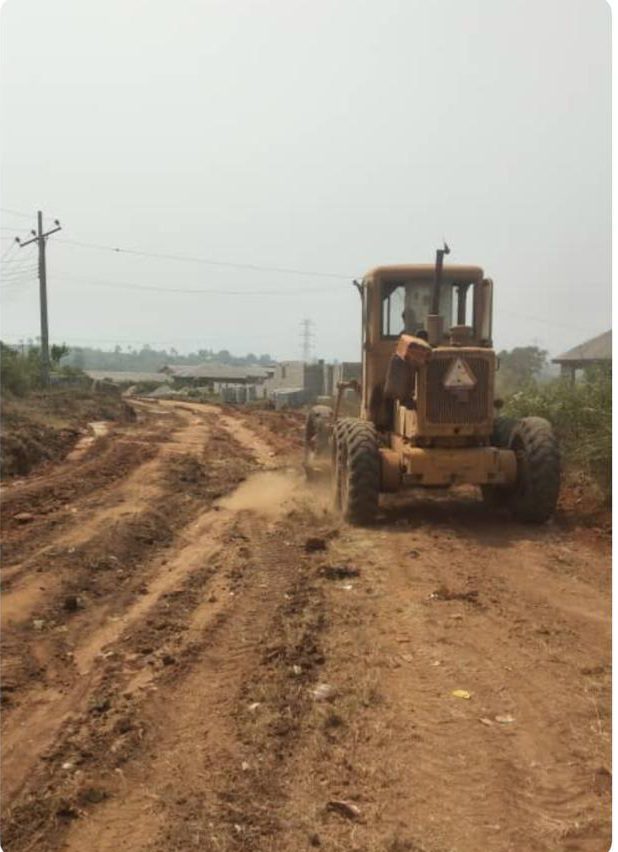 In a bid to make rural roads more accessible to citizens, the Ogun State Government has commenced the grading of rural roads across the 20 Local Government Areas of the state.

The Commissioner for Works and Infrastructure, Ade Akinsanya, made this known to correspondents in Abeokuta saying that the grading was to reshape and compact the roads to reduce lumps and bumps for smooth rides.

Akinsanya noted that the graded roads would link communities together in the council areas and will enhance infrastructural and socio economic development while making life meaningful to the residents and further ease transportation of agricultural produce to markets.

“We embarked on this grading weeks back, before the yelutide seasons utilizing the opportunity of the dry season. It will no doubt, create better roads for ease of movement of people especially in rural areas. As I talk to you now, graders are walking simultaneously in all the 20 local government areas. This is a further confirmation of the determination of Governor Dapo Abiodun to make life more meaningful to rural dwellers,” he said.