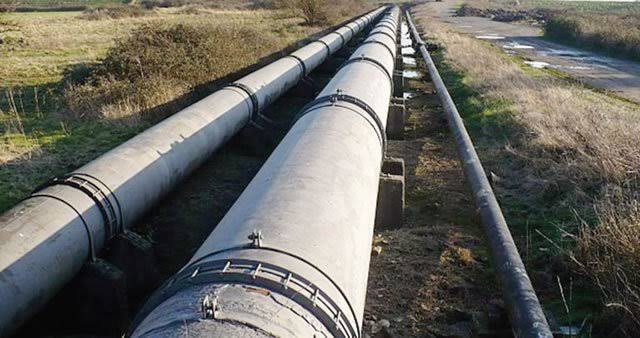 The Nigerian National Petroleum Company Limited and the Petroleum Training Institute are set to install anti-theft integrated monitoring systems on pipelines to monitor the facilities against crude oil theft.

Nigeria has been losing billions of dollars for several years due to the activities of pipeline vandals who steal the country’s crude massively.

Disclosing this in Abuja at the PTI’s 50th anniversary, its Principal and Chief Executive Officer, Henry Adimula, said the institute had developed an oil anti-theft integrated monitoring system to effectively monitor pipelines.

“We have Al’s and have developed a corrosion robot for early detection of localised corrosion and prevent loss of integrity of the facilities, among others,” he said.

Reacting to this in an address at the event, the Group Chief Executive Officer, NNPC, Mele Kyari, said the oil company was pleased to hear what the institute had done in terms of pipeline monitoring.

Kyari then told the PTI that NNPC would work with the institute in deploying the technology to further boost the monitoring of NNPC’s pipelines with a view to addressing crude oil theft in Nigeria.

Kyari said, “We need to produce oil and gas. We are trying to address the massive oil theft. We will overcome it, but clearly it is something we also need to work together to resolve.

“That is why I’m happy to hear the PTI coming up with solutions that will be able to monitor pipelines,” he stated.

He said the NNPC was also collaborating with security agencies of the federal government to arrest and deter people from having access to Nigeria’s crude.